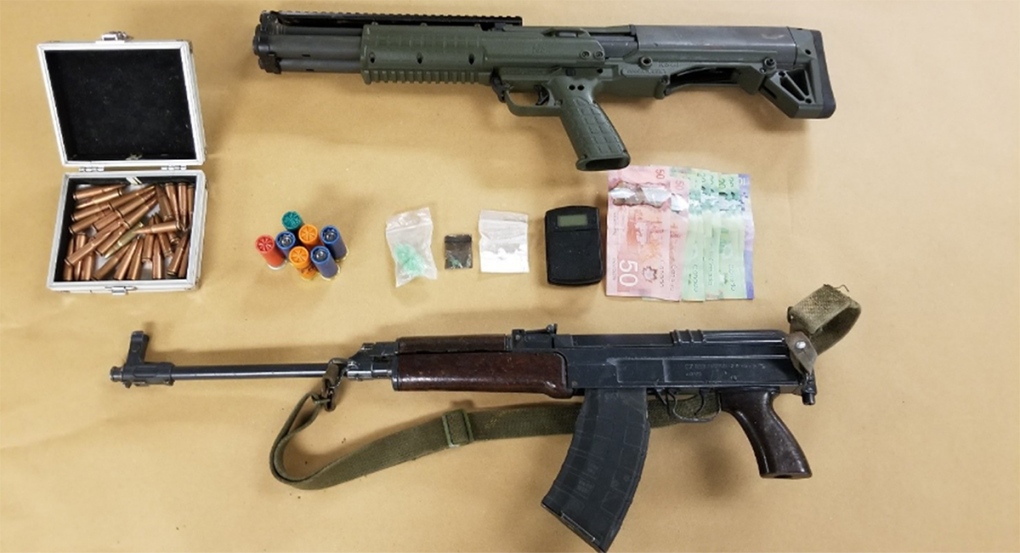 MIDDLESEX CENTRE, ONT. -- A weekend search of a London residence has prompted weapons and drug charges for four people.

London police executed a search warrant at a residence on Conway Drive on Sunday.

As a result  a 27-year-old man, 28-year-old woman and 34-year-old man, all from London, have been jointly charged with nine separate firearms charges.

The 27-year-old is also charged with fail to comply with undertaking.

A second 28-year-old man is charged with possession for the purpose of trafficking.

All four of the accused were expected to appear in London court Tuesday by way of video.