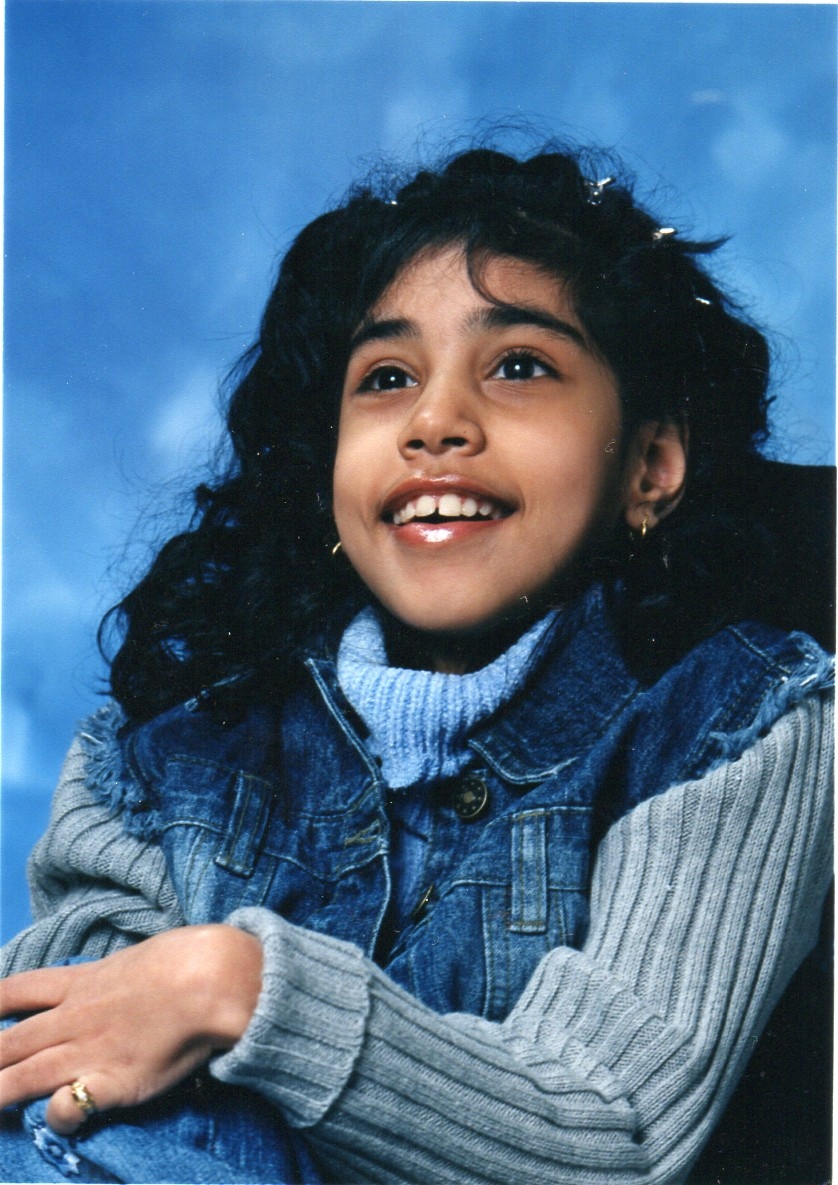 A retired pediatric occupational therapist, who worked with the Walji family for a number of years, says the federal government’s decision to send the family back to Tanzania was weighing upon them.

The family is now at the centre of a homicide-suicide police probe after Mohammed and Shyroz Walji and their daughter Qyzra were found dead at their London apartment on Oct. 31.

“There were promises by Immigration (Canada). They would go through all the hoops and everything. They would do that and there would be no response or a no. And then they’d meet all kinds of requirements and then it would be a no,” says Anne Robertson, who began working with Qyzra in 2000.

The Walji family would have given more to Canada then they would have taken, Robertson says.

“They were a delightful family. They would do anything for you.”

Part of the concern for those who knew the family is that it may have been Qyzra’s disability that prevented Immigration from accepting them. Some are calling for an inquest into the tragedy.

For Robertson, she’s still struggling to come to grips with what happened.

“I’m still having trouble accepting that they are not there. The first few days I was so angry.”