The project is spearheaded by Living Cities Canada, and supported locally by the London Environmental Network.

"We need the community to be on board," says Christine Mettler, Living Cities Canada's program manager.

In the last year, the agencies have initiated demonstration projects to get the ball rolling. They include de-paving concrete and asphalt areas, tearing them up and replacing them with water absorbing green spaces.

They also offer subsidies for people who want to add a rain garden to their yard, which reduces flood risks. 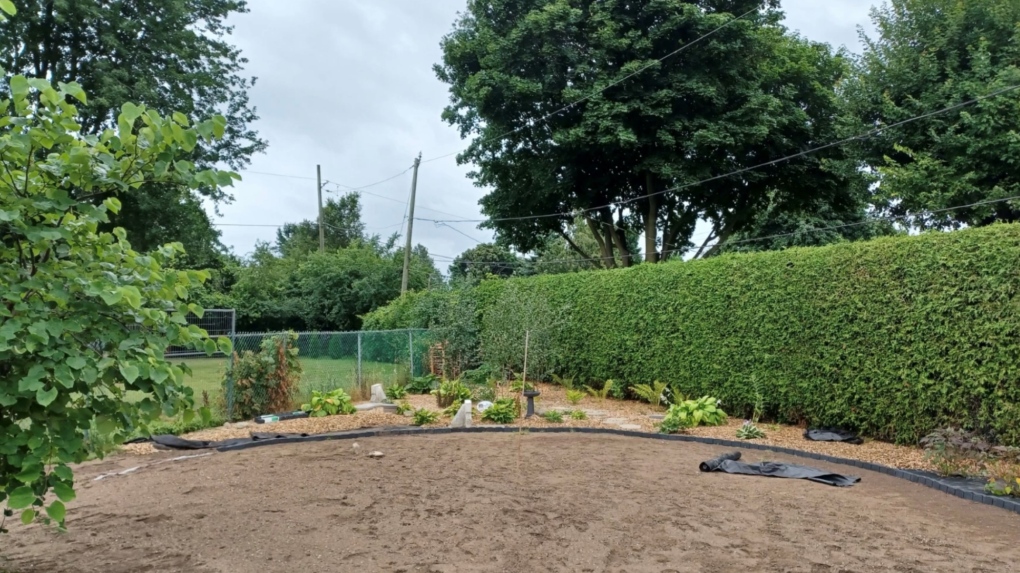 "Green infrastructure essentially is a strategy to get cities to be more like naturalised areas," says Mettler.

"We kind of see ourselves as the middle man between the community and the city's work," says Marianne Griffith, the London Environmental Network's executive director. "(We're) helping people get actually involved, picking up resources, and implementing the projects."

With a policy framework now in place, both agencies will use it to develop community-specific plans to better integrate green infrastructure. London is one of five Canadian cities included in this stage. The others are Hamilton, Ont. Lethbridge, Alta., plus Dieppe and St. John, N.B.

The five communities were chosen to cover a wide range of population sizes, demographics, and geography, according to Living Cities Canada. 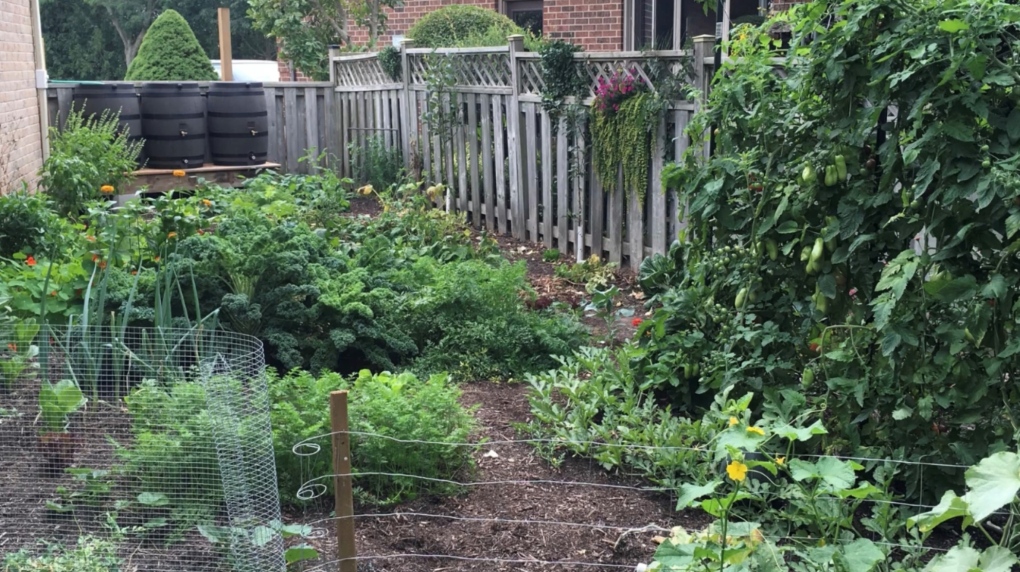 The effects of climate change are seen more often in lower income and racialized communities, says Mettler. So bringing these project forward in an equitable way is important.

"There's higher risk of flooding, there's more exposure to urban heat island effects," Mettler says. "So a big part of this project is trying to address that gap."

The policy framework, as well as demonstration projects implemented in the last year, are made possible through funding from multiple private foundations, most significantly from the Definity Insurance Foundation.

The London Environmental Network wants to see more rain gardens built in the next year.

"We can amp up that work," says Griffith. "Work with the city, and folks like Green Communities Canada, to make that more mainstream."

Alberta secures 5 million bottles of children's pain and fever meds to distribute across province, then country

Alberta Health Services has procured five million bottles of children's acetaminophen and ibuprofen and will distribute the drugs first across the province, then across Canada, the Alberta government says.

Thousands of police officers carried out raids across much of Germany on Wednesday against suspected far-right extremists who allegedly sought to overthrow the government in an armed coup. Officials said 25 people were detained.

Representatives from nearly 200 countries are to begin the real work Wednesday at a crucial meeting on global biodiversity -- hard talks on hard targets for saving enough of the world's ecosystems to keep the planet functioning.