Desperate tenants call on city hall to license every rental 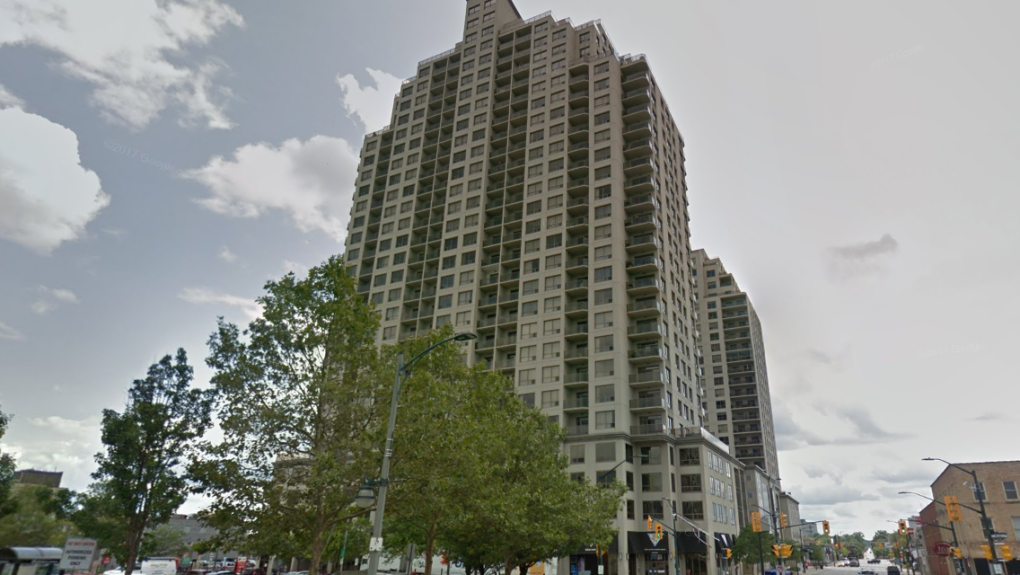 LONDON, ONT. -- London will consider expanding the requirement to license rental units to include highrises and stacked townhouses.

On Tuesday, several tenants spoke to the Community and Protective Services (CAPS) Committee in support of a political push to crack down on negligent landlords.

A downtown tenant told the committee that the province’s Landlord and Tenant Act falls short of protecting low-income renters.

“We need more ways to hold them (landlords) accountable because it’s a reactionary system where the poor get screwed because we’re either busy working or busy at school,” she said.

“I look forward to seeing what the report is going to look like,” said Councillor Arielle Kayabaga. “I hope that it is going to be informed on the issues we are talking about, providing protection for tenants.”

Council will make a final decision on March 23.