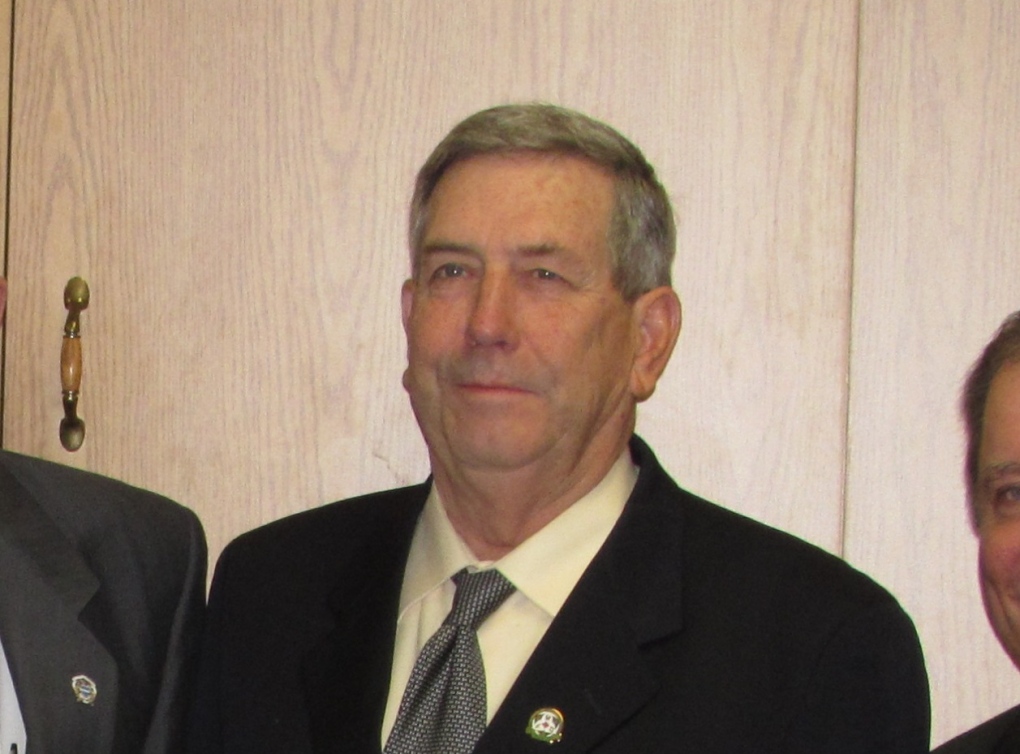 Officers say a 2013 white Dodge van was traveling westbound on Glendon Drive when it crossed over the center line and entered the south ditch. The van sustained some damage.

Upon police arrival the lone male driver was unresponsive, with no vital signs.

The OPP's Technical Traffic Collision Investigators where on scene and the road was closed for the duration of the investigation. The road has since been re-opened.

At this point in the investigation, a post mortem is scheduled on today's date to help determine the cause of death.

Hayter served as the municipality's deputy mayor since 2006 and was a firefighter for nearly 45 years, serving as Chief for 15 years.

Hayter's wife Mary Louise passed away two weeks ago from an asthma attack. She had also served on council and was a strong community booster.

The Alvinston community has been left reeling from the two sudden deaths.