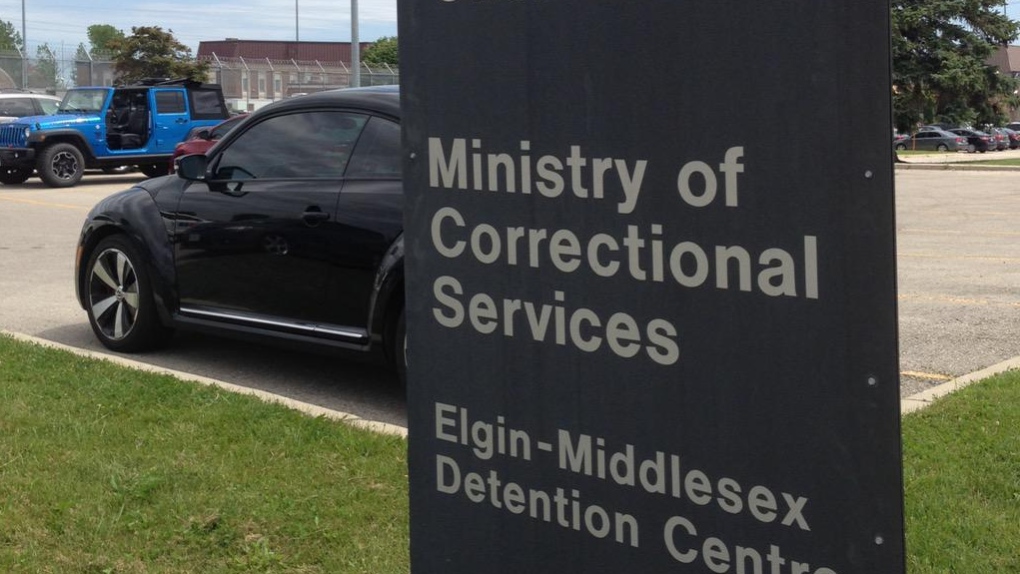 OPSEU says the province's approximately 6,000 correctional workers will be in a strike or lockout situation on Jan. 10.

The Ontario Public Service Employees Union has confirmed the Ministry of Labour issued a “no board” report Thursday, and a legal strike or lockout deadline comes 17 days after that report is issued.

According to the union, no negotiations are scheduled, but the bargaining team reportedly still hopes something could happen in the meantime.

OPSEU bargaining team chair Tom O’Neill said in a statement, "The crisis in Corrections is real...It cannot even begin to be solved unless and until this employer shows that it respects the frontline workers who put their own health and safety on the line every day.”

A tentative agreement in November was rejected by 67 per cent of union members.

O'Neill added, “Our members are determined to be treated fairly, and will take whatever action is called for, up to and including going on strike...It’s certainly safer than going in to work.”