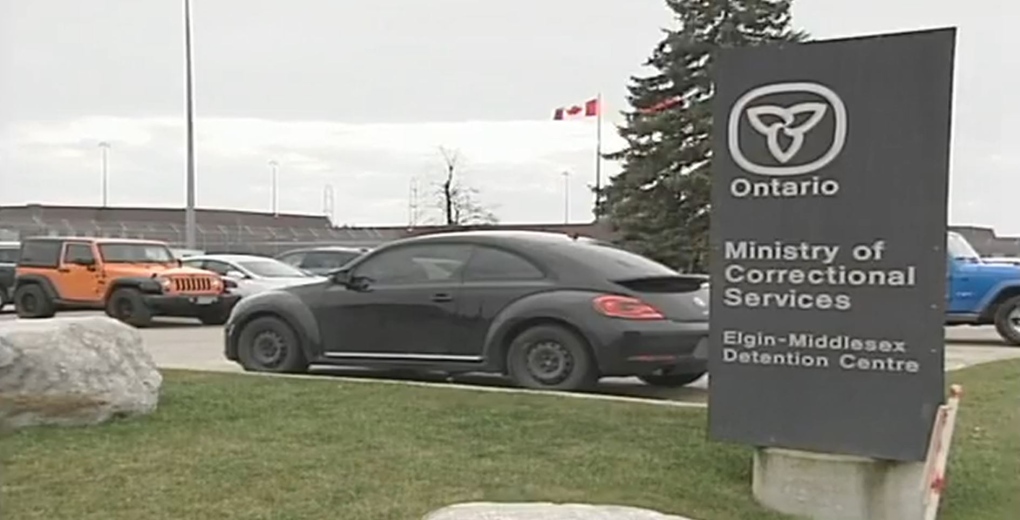 A union representing Ontario's correctional workers is threatening job action and a criminology and corrections expert says if there was a strike it could put prisoners' rights "in peril" and may leave managers at risk.

A strike could see prisoners locked in their cells without access to communal spaces, classes or potentially doctor's appointments, said Kelly Hannah-Moffat, director of the Centre of Criminology and Socio-legal Studies at the University of Toronto.

Earlier this month, members of the Ontario Public Service Employees Union (OPSEU) rejected a tentative agreement with the province. Followup negotiations failed on Friday prompting the union to ask for a "no board report," meaning a conciliator concludes the two sides aren't ready to agree on a contract. The correctional and probation officers would be in a legal strike position within 17 days of such a report being issued.

Representatives from the Treasury Board and the correctional services ministry did not comment on the union's request for a "no board report." The government issued a news release only saying it was ready to head back to the bargaining table at any time, but declined to answer further questions.

If the union made good on its threat to walk out, managers at the province's 28 correctional facilities, detention centres and jails would take over the guards' work, sending many of those institutions into lockdown, said OPSEU president Warren (Smokey) Thomas.

Thomas noted that it would be within the government's authority to order guards back to work, but "there would be consequences" if they did that, he did not elaborate.

Other unionized workers like nurses and maintenance staff would have to continue working during any strike, but Hannah-Moffat said the ratio of staff to employees would become much worse.

"People 1/8would 3/8 be attempting to issue medication and to maintain safety and security in the institution, but because you have a whole segment of people who are not working ... it would be very difficult to move people around the institution in the way they normally would," she said, adding that appointments with psychologists and educational programs may have to be cancelled.

"It puts the rights of individuals in peril, in that they won't be able to access regular services or programming," she said.

She added that managers, who would take over guards' roles in the event of a strike, could also be put at risk.

"You're going to have people doing jobs that they're not necessarily accustomed to doing," she said. "In extreme circumstances, there could be increased risk of incidents occurring, especially if you can't support people in crisis."

The union says the threat of strike is necessary.

Thomas said the workers are concerned about overcrowding and under-staffing in jails. He said those conditions led to an officer in the Thunder Bay jail being taken hostage by prisoners earlier this month.

The officer was taken hostage after a group of prisoners took control over a portion of the jail, the Ministry of Community Safety and Correctional Services said. They confirmed that the officer and three prisoners were taken to hospital with injuries following the incident, which they called "shocking".

"I'm just stumped as to what it would take for the government to realize they have a problem," Thomas said.

"The vast majority of my members don't want to strike, but I'll tell you now, they will," he added. "And that clock has started tickin'."