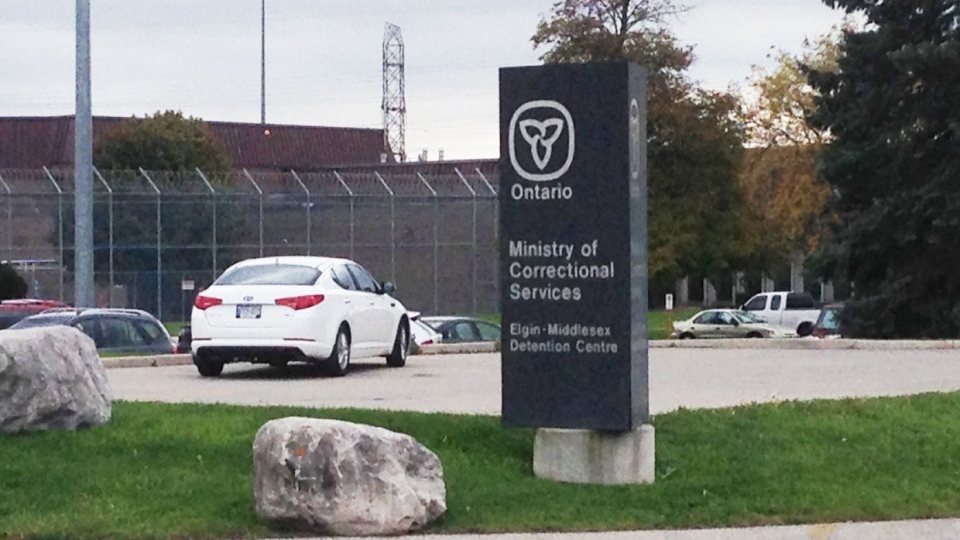 TORONTO -- Workers at correctional institutions across Ontario have rejected a tentative contract agreement with the province.

The Ontario Public Service Employees Union says the three-year deal reached Nov. 23 was rejected by a 67 per cent margin.

Details of the tentative deal covering 5,500 employees in provincial jails, correctional facilities, youth centres and probation and parole offices have not been released.

In a statement, OPSEU president Warren (Smokey) Thomas said he is not surprised by the results of the vote because the government "didn't even come close" to addressing what he calls a "crisis in correctional services in this province."

Thomas said probation and parole officers struggle with the highest caseloads in the country, while spending per offender is the second-lowest.

"This is a wake-up call for (Premier) Kathleen Wynne," added Thomas. "I call on this government to come back to the bargaining table with proposals that recognize the extraordinary skills, commitment and courage required of correctional staff."

When the tentative deal was signed, the province said it would not add to government expenditures as it battles to balance its books.