Cause of death in city's third homicide still under investigation 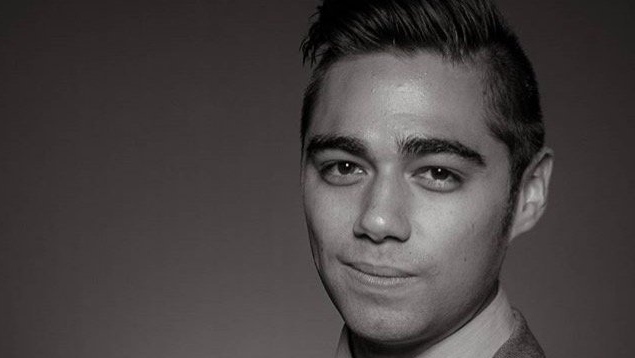 While the autopsy on the body of a man found dead in a London apartment building has been performed, authorities say it could be weeks before the cause of death is determined.

Police said Wednesday further analysis and testing will be conducted at London Health Sciences Centre and the Centre of Forensic Sciences in Toronto.

Nathan Deslippe, 27, was found unresponsive at around 10 a.m. Sunday morning following a 911 call at 323 Colborne St. Upon arrival, police located the body of Deslippe within one of the apartment units there.

A second man present at the time. Willam Joles, 27, was arrested and is facing several charges.

Joles has been charged with second degree murder and one count each of forcible confinement, assault and uttering threats to case death against a second individual.

These charges stem from a related event at the same location.

Investigators remain at the apartment building on Colborne Street where they are probing London's third homicide of the year.