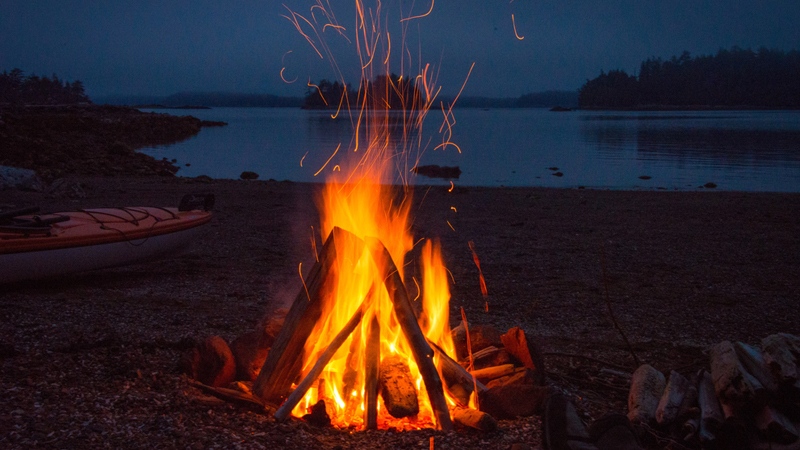 WINGHAM, ONT. -- You can have a fire in Bruce County this long weekend, but not if you live along the Bruce Peninsula.

Fire chiefs in Bruce County enacted a fire ban on April 3, to try and avoid additional demands on emergency personnel.

The availability of more personal protective equipment and better procedures have allowed the ban to be lifted, says Eagleson.

A fire ban remains in effect for Northern Bruce Peninsula and South Bruce Peninsula, because they still fall under the fire ban instituted by the Ministry of Natural Resources.

“Bruce County municipalities remain in a state of emergency, so it is important that everyone having a fire exercise a heightened awareness of fire safety. If residents do not respect safe burning practices, the Fire Ban may be reinstated,” says Eagleson.