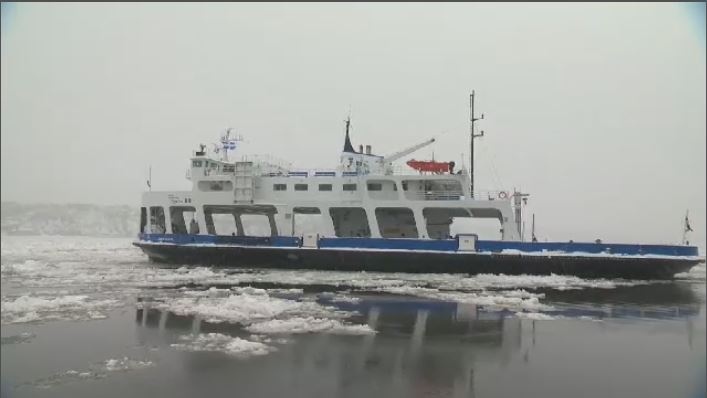 SAULT STE MARIE, Mich. - An annual ice-breaking effort is starting on waterways in and around northern Michigan and the Upper Peninsula.

The Coast Guard says that various commercial waterways may close in the coming weeks after due consideration is given to the protection of the marine environment and the safety of island residents who use naturally formed ice bridges to get to and from the mainland.