A third person is facing charges in connection to the hit-and-run death of 38-year-old Thou Roeun last April, London police said Thursday.

According to a press release from the London Police Service, a third person has been charged in connection to the death of Thou Roeun, a husband and father of three who died while crossing the street with his nephews at the intersection of Adelaide Street North and Nelson Street in London, Ont. on April 23.

As a result of the investigation, 33-year-old Kristy Burtch from London has been charged with the following offences for her alleged involvement:

The accused remains in custody and is expected in London court on Friday in connection to the charges.

In June, London police charged two people for their alleged involvement in the hit-and-run.

Jacob Anthony Phillips, 29, of London was charged with dangerous operation of a conveyance causing death, fail to stop at accident causing death and operation while prohibited. 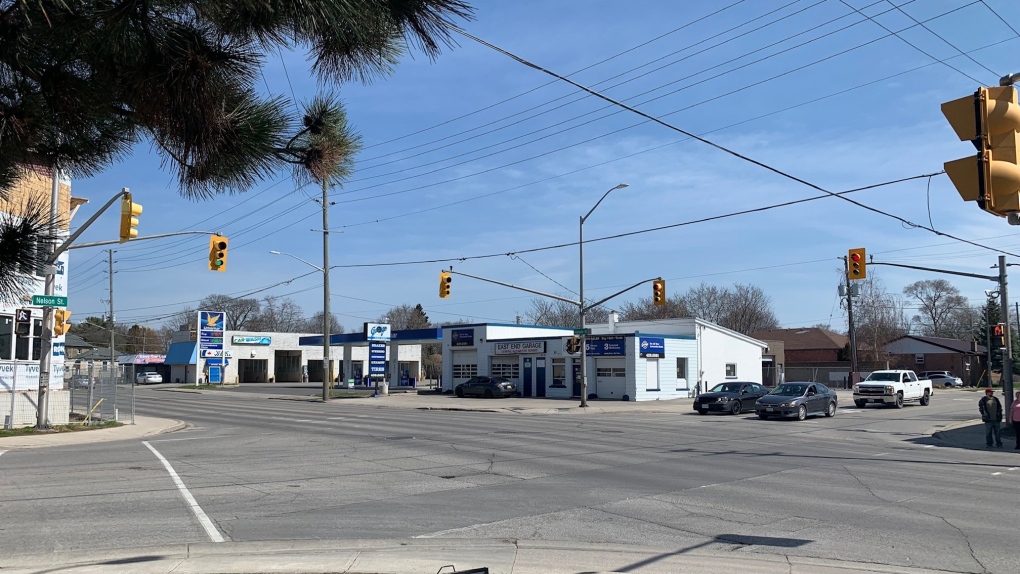 According to London police, the vehicle that allegedly struck Roeun, a silver 2022 Volkswagen Passat, fled the scene immediately.

Roeun was transported to hospital, but later succumbed to his injuries.

“Thou was just a happy man, there wasn’t a moment where he didn’t have this huge bright smile on his face. He was loved dearly by his mom, his seven sisters, his nephews and nieces, and most importantly his three beautiful daughters,” said the victim’s niece, Tayla Roeun in an interview with CTV News London days after her uncle’s death.

None of the allegations have yet been proven in court.