LONDON, ONT. -- As next year’s civic elections draw closer, one researcher from Western University is warning municipalities about the perils of putting their trust into private vendors to operate online votes.

Western says the team found “numerous issues and irregularities,” which they brought to the attention of municipalities.

“What happens if they decide to aggregate that voter data and then sell it? This is what all the other companies do, right? “ 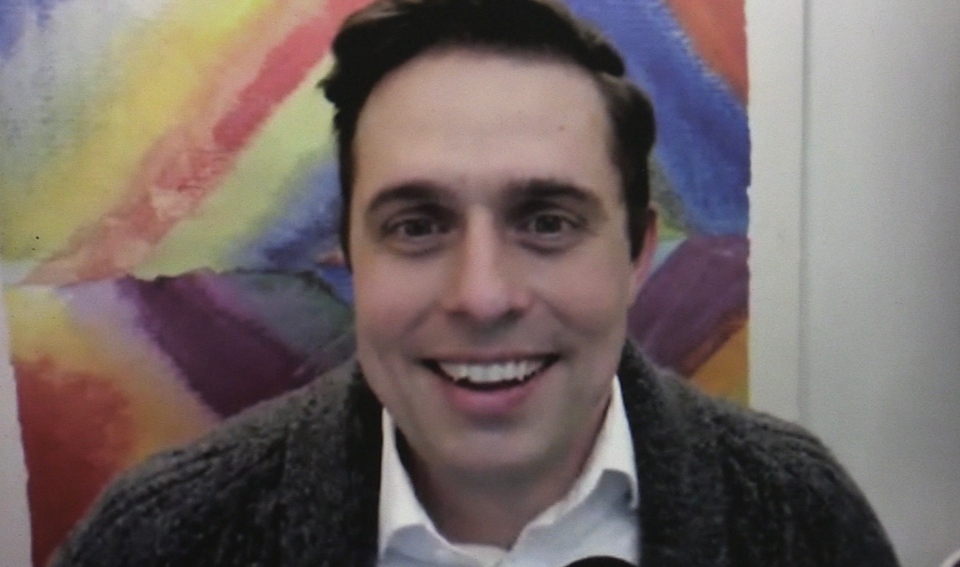 Essex says once you cast your ballot, you can’t necessarily be certain that it’s being used for the intended purposes only.

“Your telecom, your bank- they take all of this highly private information about you, they can’t share it directly. Is it possible that they could do that legally with online voting? We’re not sure. But one thing we can tell you is we don’t see the cities asking those kinds of questions.”

The warning comes as the city of Sarnia debates online voting for the next election. Last month city council voted to ditch paper ballots entirely in favour of online only.

That decision, however, is being reconsidered by council later this month.

City councillor Nathan Colquhoun has supported the online option since its inception in the 2018 election.

“It’s going into an encrypted, secure database that’s managed by IT professionals that know what they’re doing, rather than putting a piece of paper into a box and then having it managed by a citizen. So at some point there is trust that you have to have in the process that’s going on. And technology is just a lot more secure than paper ever will be.”

Sarnia Mayor Mike Bradley says he hopes council opts for a hybrid system of both online and paper ballots. “I believe the paper ballot is the most sacred, and safest way of voting, period...it’s secure, and it’s accountable if there’s a dispute after about the results of the election.”

Aleksander Essex is calling on the provincial government to develop universal standards for online voting.

“What does ballot secrecy mean if the company running the election has a list of who voted for whom?”