Virtue and Moir 'walking' their way to latest honour 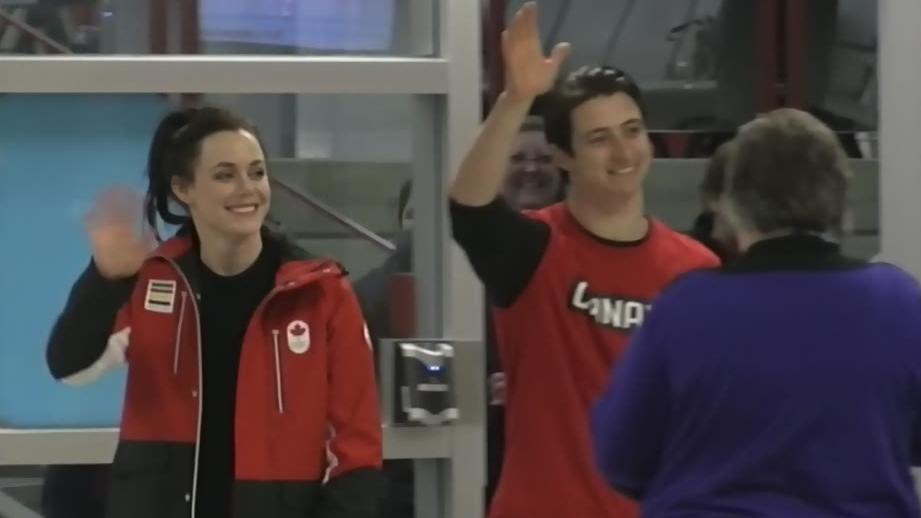 Ten people in total will be recognized at a ceremony slated for December, which also marks the event's 20th anniversary.

The inclusion of Olympic favourites Virtue and Moir, from London and Ilderton respectively, might come as a surprise, acknowledged walk of fame head Jeffrey Latimer, because they're still active in their skating careers.

"Many times the walk of fame has celebrated the success of great sports figures and Olympians after (they)... have retired," he noted.

But Latimer said he believed it's important to induct sports figures "when they are on top of the world."

This year's honorees will also be part of the "hometown star" initiative launched earlier this year, in which markers will be laid near the places each honouree grew up.

Inductees will also receive $10,000 to donate to a local charity of their choice, Latimer said.

The ceremony takes place Dec. 1 in Toronto and will air on CTV later the same month.