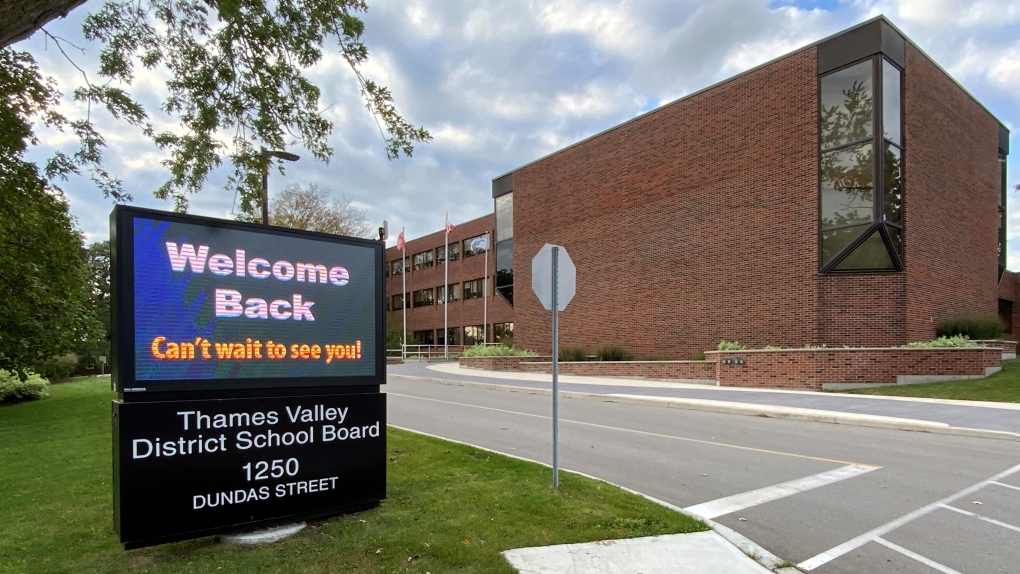 Approval of school names and the deferral of an attendance review are two of decisions to come out of Tuesday night’s Thames Valley District School Board (TVDSB) Meeting.

The results of a community poll were supported by 74 per cent of those who participated, including families whose children will attend the school when it opens in the upcoming school year.

Summerside will accommodate 556 students as well as 88 child care spaces.

Trustees also endorsed the results of a poll of families whose children will attend Tweedsmuir Public School, which has undergone an $11.5-million expansion to accommodate students from nearby Fairmont Public School, scheduled to close in June 2022.

As a result of the consolidation of the two schools, 72 per cent of those who participated, chose to keep the Tweedsmuir name.

The board has also decided to defer the launch of a major attendance area review, citing the need for more details when it comes to a recent capital funding announcement by the Ministry of Education.

“In light of this important announcement, we believe it’s prudent to delay the proposed London Attendance Area Review until we learn more about whether new schools and additions have been approved across Thames Valley,” said Jeff Pratt, Associate Director & Treasurer

In the Spring of 2021, Thames Valley submitted business cases to the Ministry for the following five capital projects:

The London Attendance Area Review report presented to Trustees on November 9 recommended a major review of public school boundaries in London to deal with rapid growing enrolment pressures at Thames Valley schools in the north and west areas of the city.