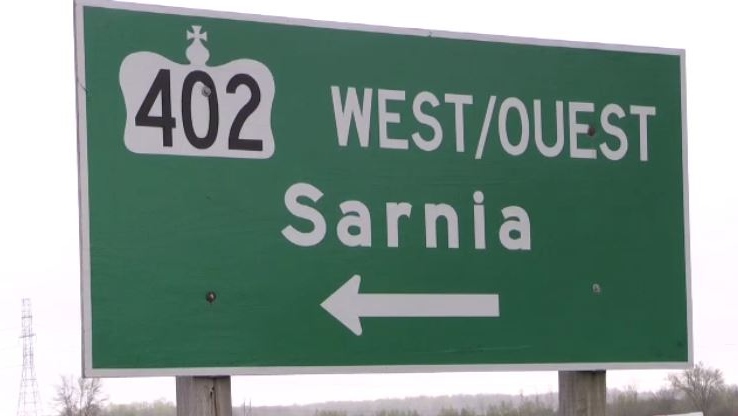 Middlesex County OPP have charged a driver for allegedly going the wrong way on Highway 402, while the roadway was closed.

Just before 9 a.m. Thursday, police received a report a transport truck was going the wrong way on the 402 in Adelaide Metcalfe Township.

At the time, the highway was closed due to unsafe conditions following a winter storm.

Police were told the vehicle was eastbound in the westbound lanes, but when they arrived, the transport was going in the right direction.

It had reportedly done a multi-point turn after entering the highway from a westbound off-ramp.

A 51-year-old from Windsor, Ont. has been charged with driving on a closed highway and driving the wrong way under the Highway Traffic Act.