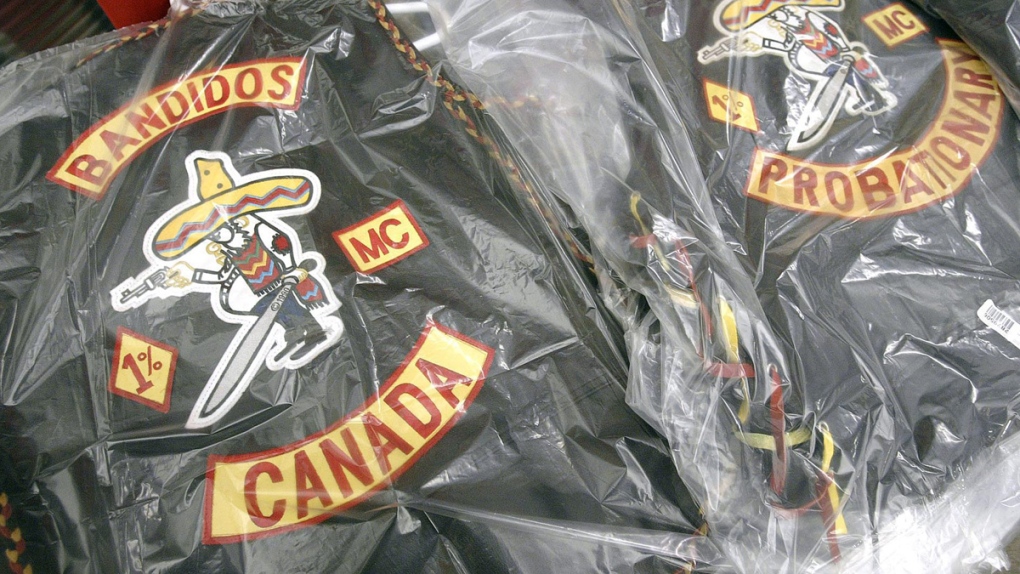 OTTAWA — The Supreme Court of Canada will not hear appeals from three men convicted in a 2006 motorcycle gang massacre near Shedden.

Marcelo Aravena, Brett Gardiner and Frank Mather were among six men convicted of murder in the deaths of eight members of the Toronto Bandidos motorcycle gang in a deadly shoot-out at a farmhouse west of London.

The Crown argued at trial that the killings were the result of internal strife within the Bandidos organization.

Aravena, Gardiner and Mather and two others argued at appeal that they should have been allowed to raise the issue of duress at trial.

The Ontario Court of Appeal dismissed their case a year ago.

As usual, the Supreme Court gave no reasons for refusing to hear the appeal.