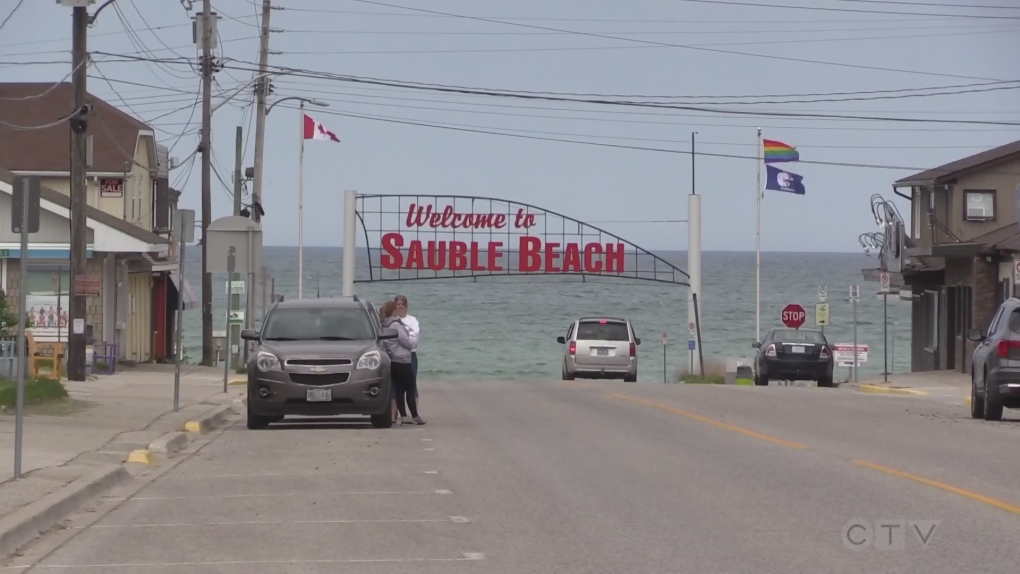 Testimony at a trial, three decades in the making, has wrapped up in a Toronto courtroom.

In mid-November, testimony began into the Saugeen First Nation’s claim that they own a large portion of Sauble Beach’s shoreline.

The Town of South Bruce Peninsula currently holds the deed to the disputed 2.5 kilometres north of Sauble Beach’s iconic Main Street sign and is fighting to keep it.

Closing arguments in the case will be heard in mid-May. A decision could be rendered anywhere from later this year, to 2024.

A 2014 mediated settlement, endorsed by the provincial and federal governments, that would have turned the disputed stretch of shoreline over to the Saugeen First Nation, was rejected by members of South Bruce Peninsula council.

That decision paved the way for this court case.

The Saugeen First Nation has repeatedly said, if they are victorious in the case, public access to the beach will remain.