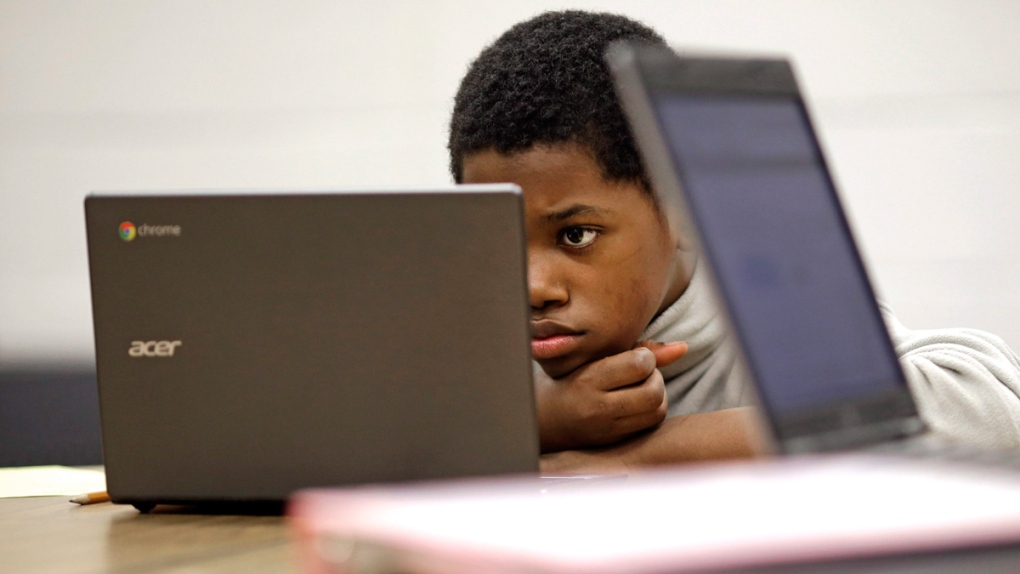 LONDON, ONT -- As provinces grapple with when and how students should head back to class a group of international researchers led by a Canadian professor say there is a better way to obtain and analyze data to make decisions.

The group co-led by Dr. Charles Weijer of Western University says that uncertainty around kids in schools could be clarified by conducting cluster randomized trials when students return to class.

Currently government and health officials are trying to make decisions under the uncertainty of whether schools are driving community transmission or the other way around.

Cluster trials would mean randomly keeping some schools closed and opening others to compare the infection rates and transmission rates.

The team, which includes researchers from Harvard and the University of Pennsylvania, argues these types of trials would give health officials a better idea of whether schools are driving transmission rates or not.

"We've seen a huge shift in clinical medicine whereby most treatments that patients are prescribed are supported by high-quality evidence. When we're dealing with public policies around public health or education, there isn't that same robust evaluation of these policies,” said Weijer.

In Ontario students are heading back to school based on region.

The research paper published by the team highlighted five aspects of a cluster trial:

Weijer argues that without randomly selecting which schools to open it won’t be possible to determine whether schools are driving community infection rates or vice versa.

The experiences of school systems around the world are incredibly varied and add to the confusion of data.

The impact of school closures is exceptionally broad and serious, said Weijer.

"It's not just a matter of keeping our kids safe from COVID-19 or keeping our community safe from potential drivers of rates of infection in the community. It's also the burden on an entire generation of children in terms of their educational experience, their socialization, and on parents as well, who may not be able to return to work or may have to hire child care."