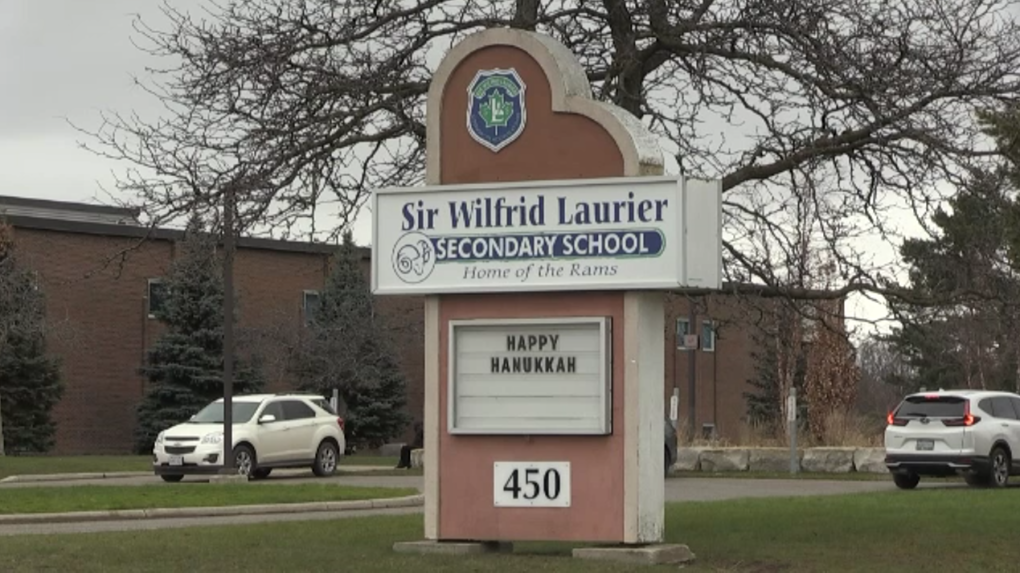 London police have seized a replica firearm after a report of a youth who was believed to be in possession of a gun near a secondary school.

Shortly before 8 a.m. Friday morning, police responded to a 911 call in the 400 block of Millbank Drive.

Schools in the area were told to keep students inside while officers attended the scene to search for the suspect male.

A short time after arrival, police located a 16-year-old male suspect. He was located nearby, off of school property.

Police say a replica firearm was located and seized.

Police say there were no reported injuries, and no threats made. There is no threat to public safety.

Anyone with information in relation to this incident is asked to call the London Police Service at (519) 661-5670 or Crime Stoppers at 1-800-222-TIPS (8477). Information can also be sent in online anonymously to London Elgin Middlesex Crime Stoppers.