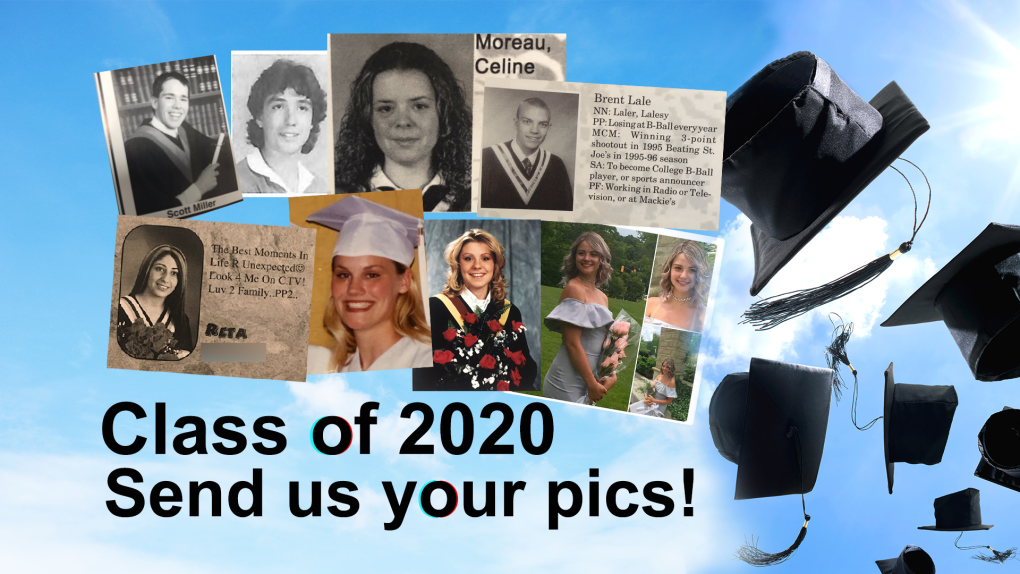 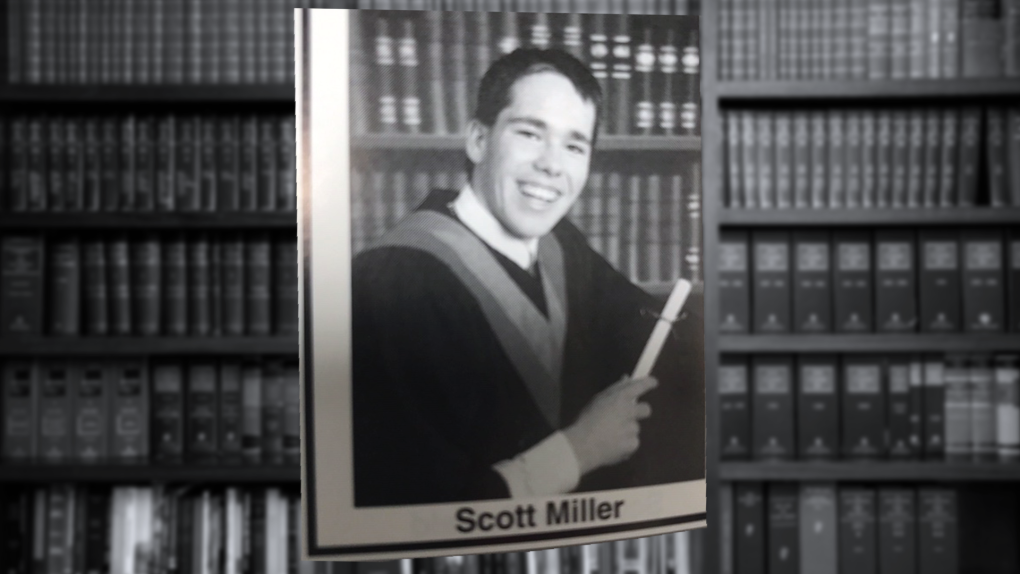 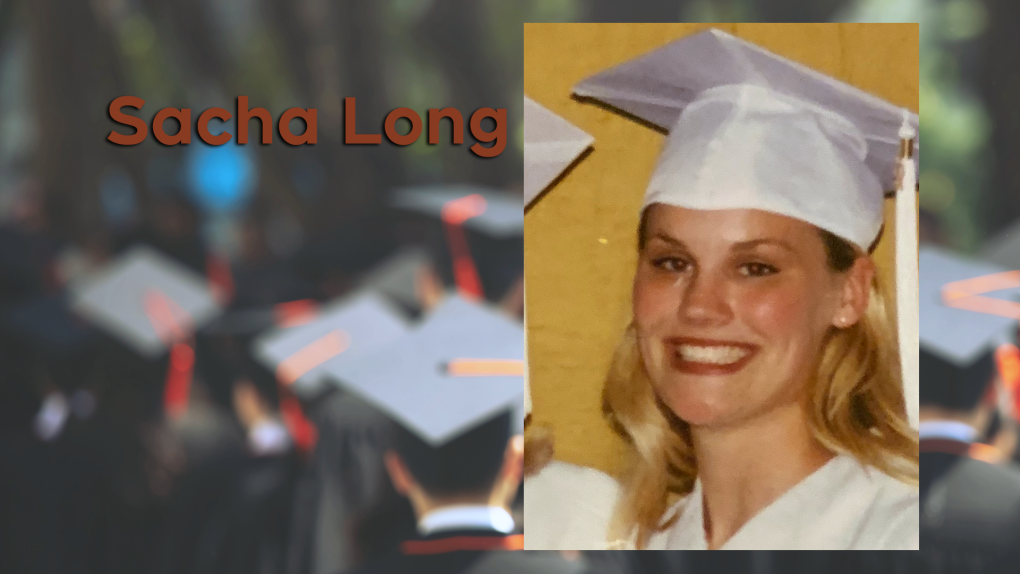 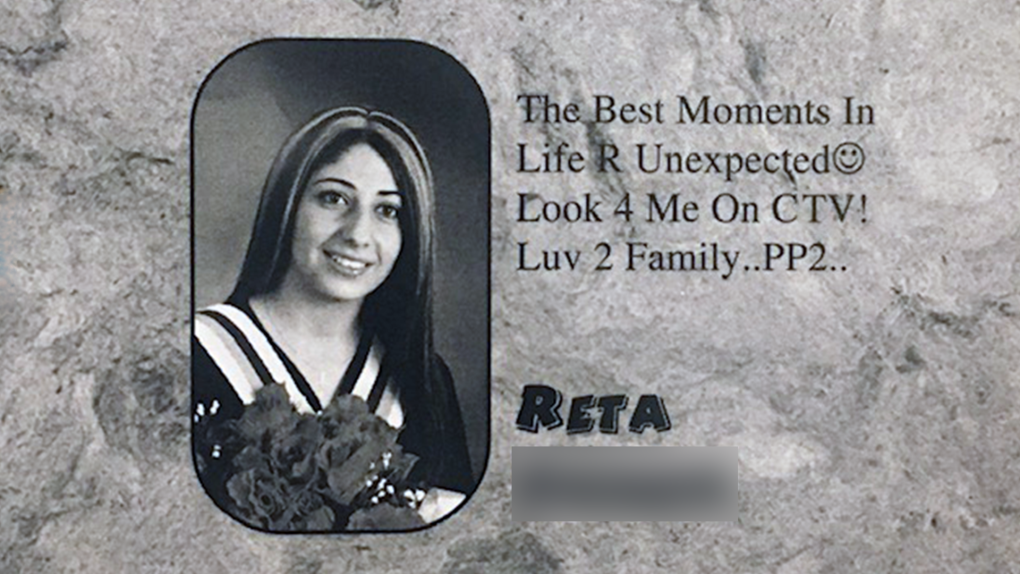 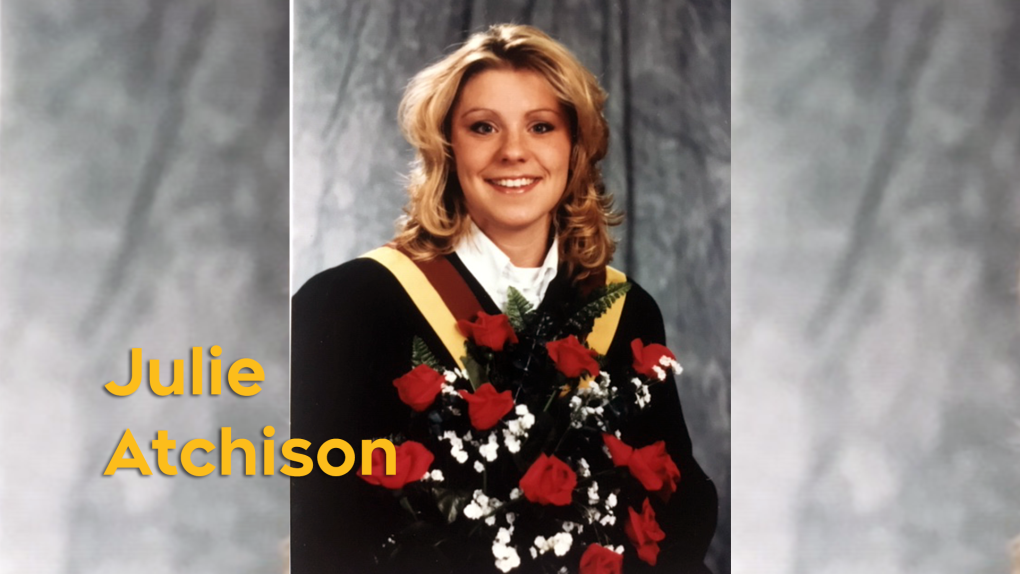 'Happy dance' combined with hesitation as kids return to school