New numbers show over 1,300 opioid-related deaths in Ontario in 2018 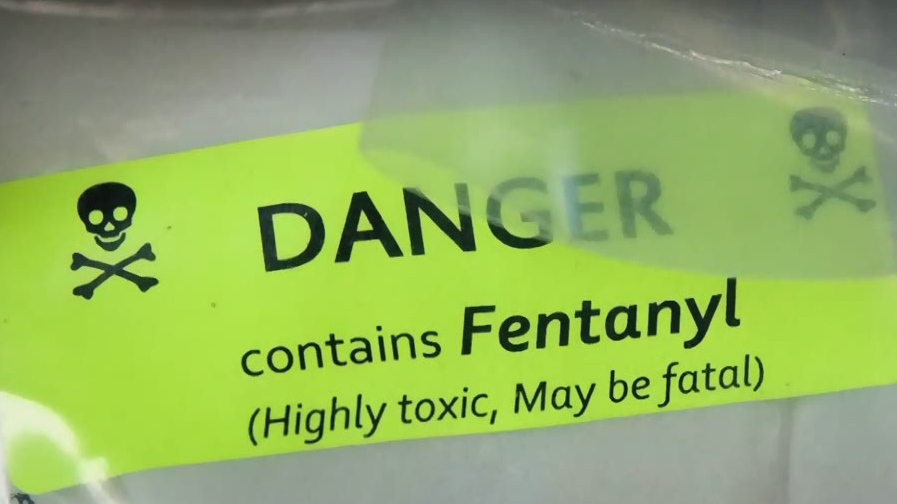 The vast majority of those deaths were accidental, with fentanyl being the chief culprit.

Three-quarters of the deaths occurred at home and almost one-third of fatalities were over the age of 45.