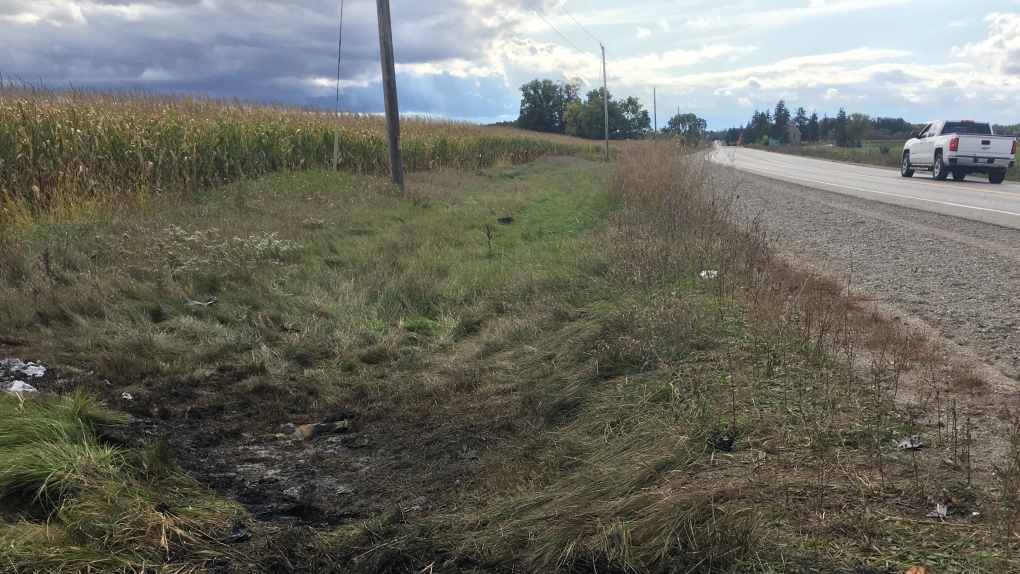 LONDON, ONT -- London police have released the name of a man charged in a fatal crash that left a St. Thomas mother dead.

Tyler Besterd, 23, of St. Thomas has been charged with impaired operation of a vehicle causing death and blood alcohol concentration exceeding 80 mg in 100 ml of blood.

It was around 5:20 p.m. Friday when Emergency Crews were called out to Highbury Avenue between Manning Drive and Glanworth Drive for a two vehicle collision.

One vehicle was engulfed in flames when fire crews arrived.

Cindy Devine, 35, of St. Thomas was killed in the crash.

Witness accounts say she was trapped in the vehicle when it caught fire.

Devine was heading to work in London at the time of the crash.

According to family members she had been working evenings in order to homeschool her children during the pandemic.

Besterd is expected to appear in a London courtroom by video Monday.