At just 28 years of age, Eric Brunt is in a race against time.

The British Columbia native has resumed his cross-country trek to interview aging veterans. Since 2018, he has interviewed hundreds.

In London, Ont. Tuesday morning, he was setting up interview 470 with 97-year-old naval veteran Jack Kerr.

“This project will allow your great, great, great grandchildren to listen to your story,” Brunt explained to Kerr while setting up.

Brunt’s cross-country trek is currently funded by the Canadian War Museum and Montreal film company Melki Films. But in the beginning, he set out with his own money, a camper van and a longing to know more about his grandfather. 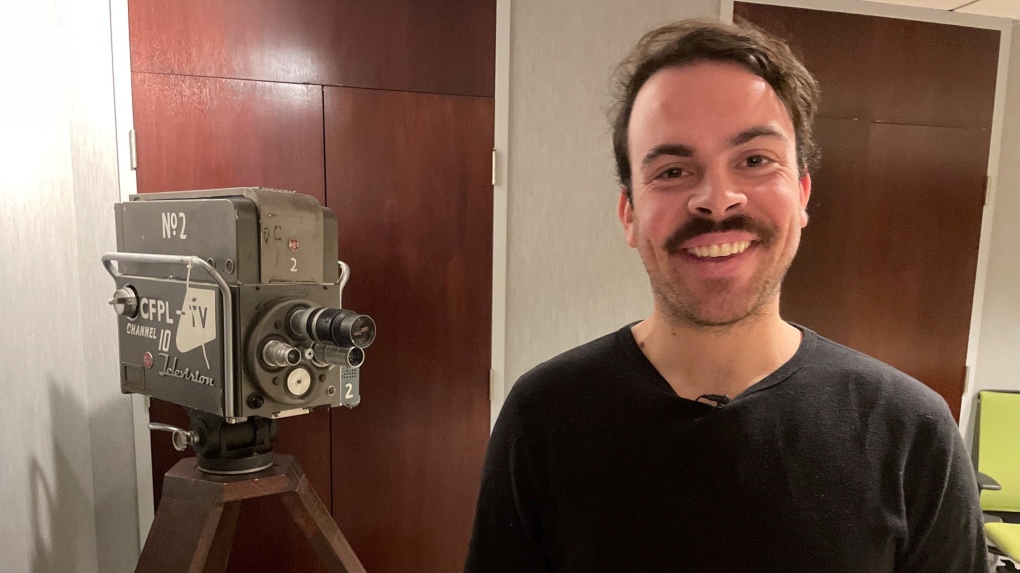 He passed away without sharing his story, and that was the start of Brunt's journey.

“Immense curiosity was eating at me, so I thought, ‘Maybe I could make a short film about my grandfather.’ And soon I had all these contacts across Canada, and I thought, 'Gosh I’ve got to make a whole trip across Canada about this.'”

Along with way, Brunt has captured men and women who served in every branch of service — they all tell tales of heroism and survivor guilt.

“I don’t understand why I’m still around, I can’t figure that out,” veteran Al Wallace told Brunt in one of his interviews.

It was an emotion shared Tuesday by Kerr.

A "blessing" is how many veterans describe Brunt’s effort to capture their stories, and they're stories they want to be shared with young people, as Brunt recounts one vet telling him. 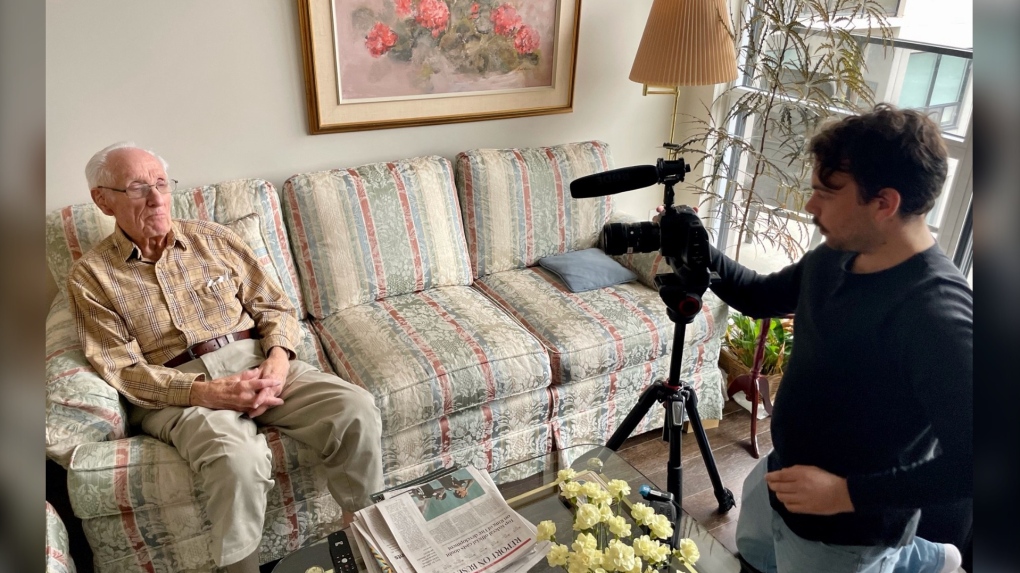 “Please with whatever you’re doing, just make sure the children get to see it. That is what is really important, is that children are able to see these videos of me talking and others talking, because otherwise, it’s really hard to learn what happened,” he said.

Brunt is approaching his goal of 500 interviews. Once complete, they will be shared in a new online database.

The end product will forever provide a portal to a generation which sacrificed for our freedoms.

“I hope that it continues,” shared Kerr, who added, “I certainly want the museum to not flounder but to flourish with all these stories.”

Canada has sent one of its military planes to Haiti to help the country cope with escalating violence.

Pop superstars Bryan Adams, Michael Buble and Drake could emerge Grammy Awards winners today, but it's the Canadian hitmakers behind the scenes who are chasing some of the top prizes.