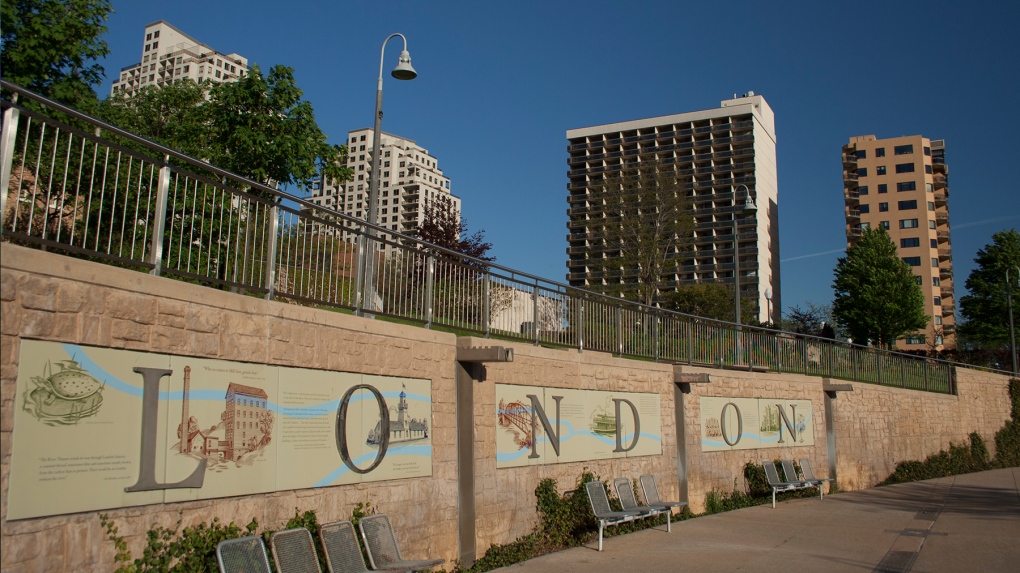 The Canadian Commission for UNESCO and the City of London have announced that the city has been designated a UNESCO City of Music -- the first in Canada.

UNESCO, the United Nations Educational, Scientific and Cultural Organization, has designated 59 other Cities of Music in 90 countries as part of its 295-member Creative Cities Network (UCCN), which began in 2004.

Just three other Canadian cities are part of the UCCN: Montreal in design, Quebec City in literature and Toronto in media arts.

London is increasingly being recognized for helping develop award-winning talent through schools like Western University, Fanshawe College and the Ontario Institute of Audio Recording Technology (OIART).

In 2014, London became the second municipality in Canada to approve a Music Strategy and then to hire a music industry development officer (in 2015).

Roda Muse, secretary general of the Canadian Commission for UNESCO, said the organization salutes the effort made to achieve the prestigious designation.

“Given London’s first-hand knowledge of the role of culture in the municipal development context, its position as a hub of music education, and the broad support from its community, we are pleased to welcome a new partner that is contributing to the vitality of the local economy and advancing sustainable urban development."

Crossman says the designation will open doors in terms of cultural exchanges, work opportunities and conferences.

"London is now part of the largest cultural network in the world...It's just purely incredible to have a title like this, you know, that recognizes the work that we've been doing and to be recognized on an international level, you know, boasts quite a bit about what's happening here in London.”