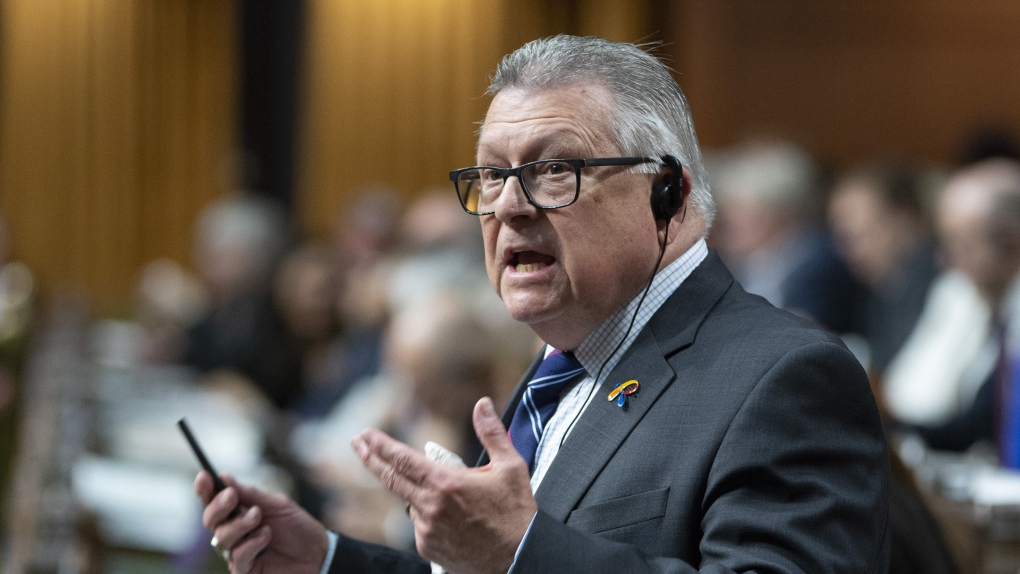 Public Safety and Emergency Preparedness Minister Ralph Goodale responds to a question during Question Period in the House of Commons on Feb. 26, 2019 in Ottawa. THE CANADIAN PRESS/Adrian Wyld

OTTAWA - Public Safety Minister Ralph Goodale says the government will soon bring in legislation to provide pardons for anyone convicted of pot possession before the drug's legalization last year.

Goodale said on Twitter he is going to put the House of Commons on notice that a bill will soon be introduced to provide "no-cost, expedited pardons for simple possession of cannabis."

The notice is a procedural requirement for the government to introduce new legislation.

The details of the bill won't be revealed until the legislation is officially presented to the House of Commons, which could occur as early as the end of this week.

But the Liberals have already telegraphed what they plan do.

In October, Goodale said the legislation would waive the application fee and five-year waiting period for Canadians seeking pardons for possessing up to 30 grams of marijuana -- an offence that was punishable with a fine of up to $1,000 and six months in jail.