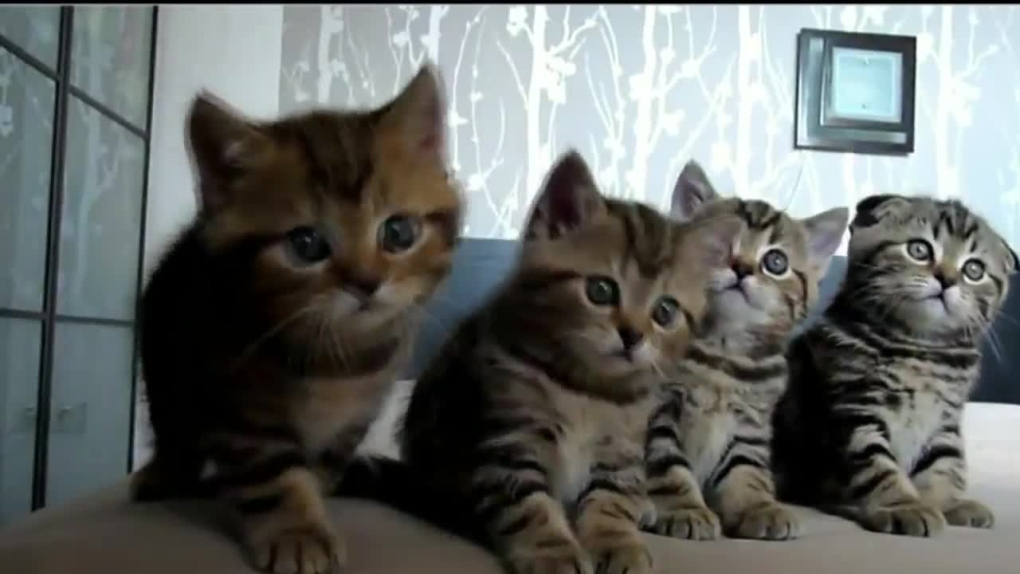 ST. MARYS, ONT - Stratford Police are investigating after five kittens were found inside a trashcan at the St. Marys Cemetery.

On Sunday, October 6, a woman was walking her dogs in the cemetery when she heard meowing coming from a trashcan. When she looked inside she found five small kittens tied inside a bag that had been tied up.

The woman took the kittens to the St. Marys Veterinary Clinic. Only two of the kittens have survived.

Police say the kittens are only a couple days old and believe that they were disposed within 12 hours of being found.

Police have opened an animal cruelty investigation and are asking for any witnesses to come forward.

The trash can where the kittens were found is located at the south end of the cemetery just north of Section B.

Anyone with information as to how these kittens were disposed of is asked to contact police at 519-271-4141. Information can also be provided to Crime Stoppers at 1-800-222-TIPS.