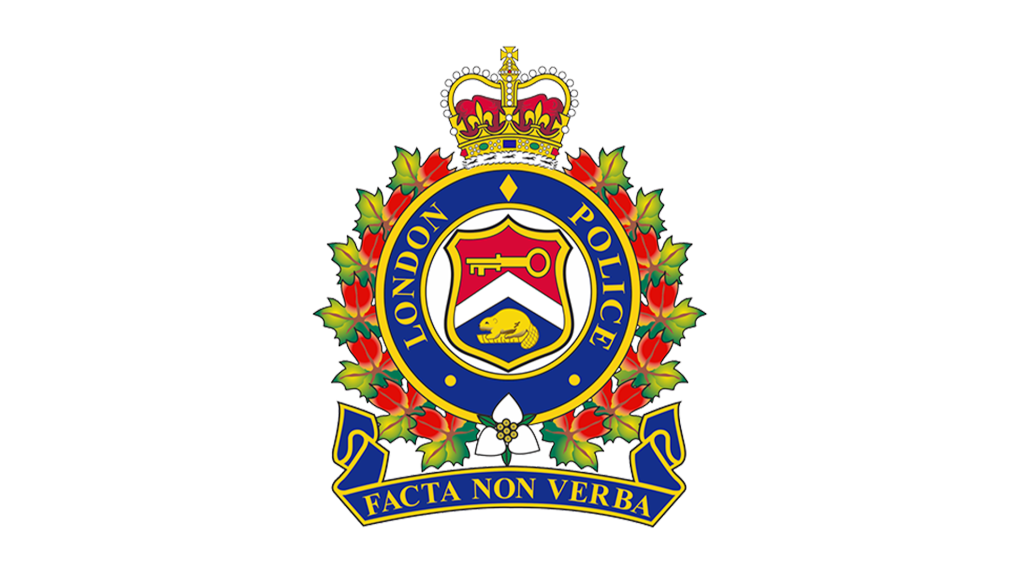 A Kincardine man is facing charges related to sexual assault following a call to a housing complex in south London.

Between Nov. 12 and 14, police say a man wearing a jacket with the name of a security company on it was seen trying to get into a building complex.

Video surveillance captured the man knocking on doors of multiple units and in one case tried to get inside when a woman answered the door.

According to police, in that incident, the man “touched the woman in a sexual manner.”

On Nov. 12 around 10:15 p.m., police were called back to the complex by London fire after an alarm was pulled and a man was reportedly being aggressive and trying to get in the building.

When officers arrived the man fled the area and couldn’t be found.

After investigating, police learned the man they were looking for was the same one involved in the earlier reported activity.

A 51-year-old man has been charged with two counts of criminal harassment by repeated communication, sexual assault, unlawfully in a dwelling, false alarm of fire and possession of a schedule I substance.