Fire at Sarnia housing complex sends one to hospital

Fire at Sarnia housing complex sends one to hospital

One person was sent to hospital late Tuesday morning after a fire broke out at a housing complex in Sarnia, Ont.

Two of the units were destroyed by fire, and two other units suffered smoke damage.

One person was taken to hospital with minor injuries.

The fire department said it was a stubborn blaze to extinguish. 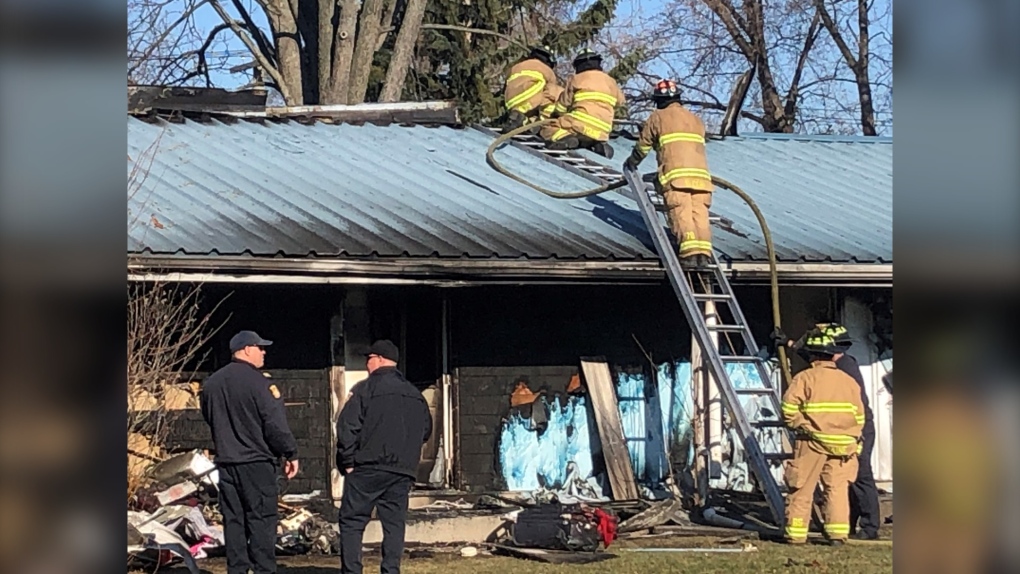 Emergency crews responded to the scene of a fire at a housing complex located on Kathleen Street in Sarnia, Ont. on Nov. 22, 2022. (Jim Knight/CTV News London)

“With heavy flames initially on our arrival, the crew were able to make a quick attack, got the flames knocked down. We did have a little extension into the roof and…to the metal roofing; we are having a little extra overhaul to find any hot spots,” explained Acting Captain of the Sarnia Fire Department Derek Raine.

Officials have yet to determine the cause of the blaze.