Expect another huge blob of algae on Lake Erie this summer 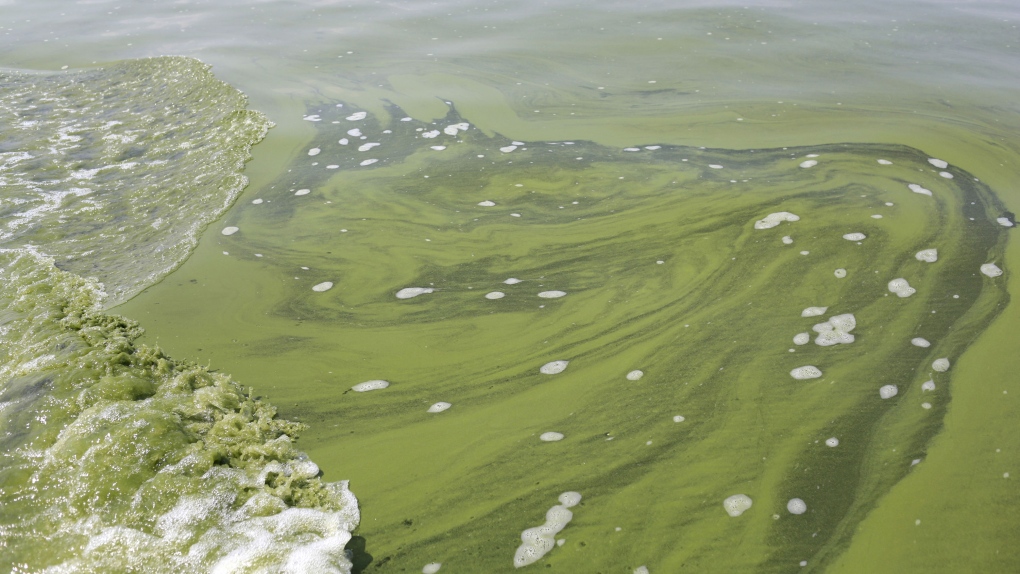 TOLEDO, Ohio - Researchers are warning that another big harmful algae bloom will spread across western Lake Erie later this summer.

The National Oceanic and Atmospheric Administration is releasing its annual algae forecast Thursday for the shallowest of the Great Lakes.

Scientists project that this year's bloom is likely to be among the five largest since they began ranking them going back to 2002.

They say heavy rains in the spring and summer will help fuel a large bloom of potentially toxic algae.

Algae blooms are becoming an increasing concern nationwide. They have caused water warnings and beach closings this year from Vermont to the Gulf Coast, but Lake Erie has been hit particularly hard over the past decade.