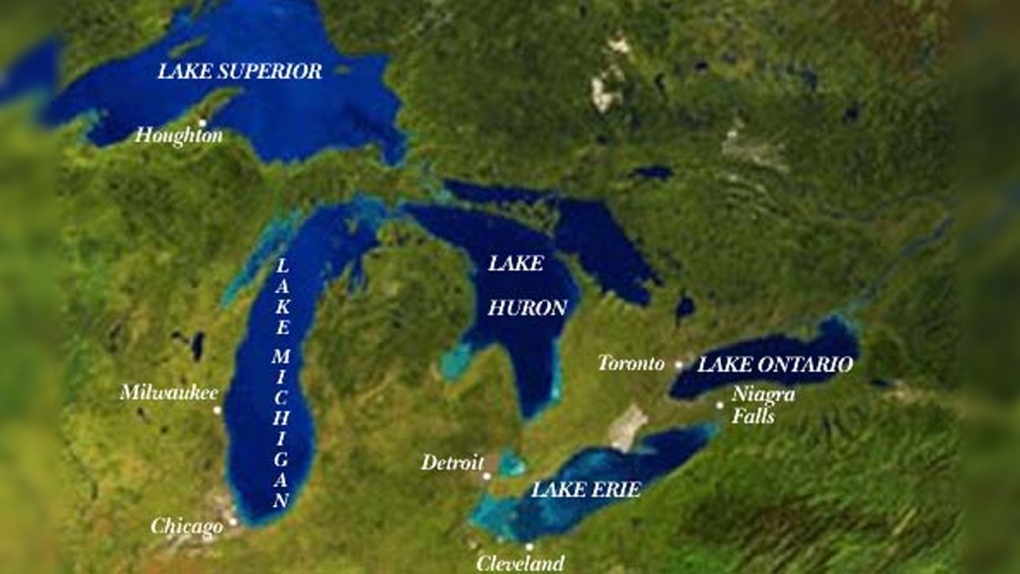 TRAVERSE CITY, Mich. -- A scientific report says the Great Lakes region is warming faster than the rest of the U.S., which likely will bring more flooding and other extreme weather such as heat waves and drought.

The warming climate also could mean less overall snowfall even as lake-effect snowstorms get bigger, according to the report released Thursday by a team of researchers from universities primarily from the Midwest.

The report also predicts more severe algae blooms in the Great Lakes, which make it unsafe for swimming and increase the costs of treating the water.

Beaches, dunes and shorelines will be more vulnerable to erosion.