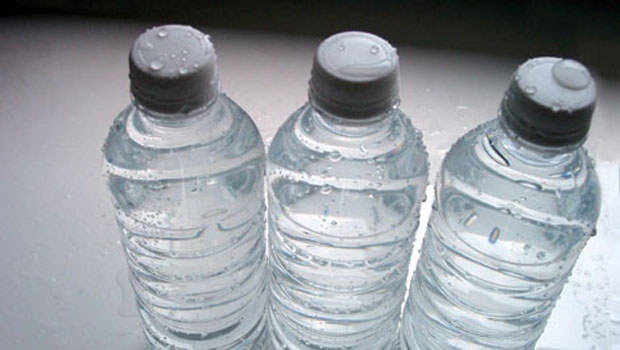 TORONTO -- A decision on how to proceed with water bottling permits is expected by early to mid-December, with a review nearly complete, Ontario's Environment Minister Jeff Yurek said Thursday.

A moratorium on new and expanded permits to take water for bottling, which was put in place by the former Liberal government in 2017, and was extended last year by the Progressive Conservatives, is set to expire on Jan. 1.

Yurek said his decision will be based in science, though if the government can't find a "conclusive way to go forward" he would extend the moratorium again.

"We've been listening to communities and Indigenous communities and also businesses," he said. "If we don't have a conclusive way to go forward we will extend the moratorium, but I'm believing with all the consultation and the scientific study that's been completed that we'll have a definite answer."

Yurek would not tip his hand, saying he is looking at all options.

The moratorium was put in place after bottled water giant Nestle purchased a well near Guelph that the township of Wellington Centre wanted for its future drinking water supply.

The Liberals also hiked the fee that water bottlers must pay for every million litres of groundwater they take from $3.71 to $503.71.

Water bottling companies have been allowed to take millions of litres per day.

"Even if there is an announcement mid-December, there needs to be time for the public to understand what the results of the review were, what the science actually said, and there needs to be a new direction proposed for how we're going to handle this industry in Ontario," she said.

"Water taking permits should prioritize water for people, so public drinking water, people's private wells," he said. "Second tier would be food and farming and things like that."

NDP Leader Andrea Horwath said the government's plan should address not just how much water companies are allowed to take right now, but also ensuring the resource is available for generations to come.

The Canadian Bottled Water Association has previously said that water bottling permits make up less than a per cent of all Ontario permits to take water, so the industry shouldn't be singled out.

This report by The Canadian Press was first published Oct. 31, 2019.