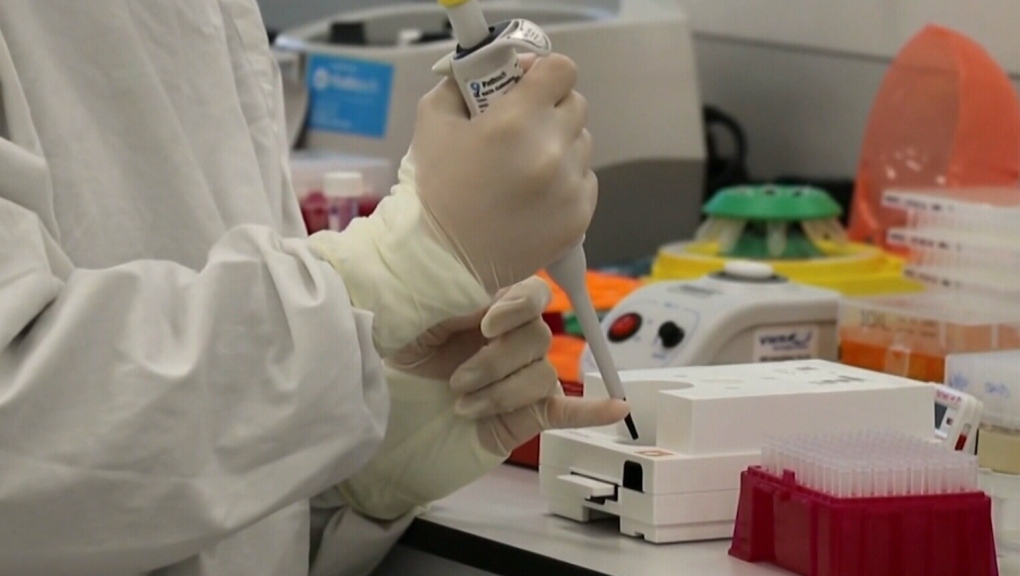 The P.1 variant was first found in Brazil, while the B.1.3.5.1 originated in South Africa.

The Grey-Bruce Health Unit says the cases are now considered resolved, because it take two to three weeks to officially determine which variant was involved in each case.

Officials say it will take two to three weeks to officially determine if the variant has arrived in their region.

Meanwhile in Middlesex-London, health officials say variants made up 20 to 30 per cent of last week's cases.