A pair of young entrepreneurs from southwestern Ontario is changing the world one reusable container at a time.

At a small facility in Guelph, Kayli Dale of St. Thomas, Ont., and Jacquie Hutchings of Woodslee, Ont., are helping businesses transition from single-use plastics to reusable options.

“Our system is kind of like the Beer Store model where users can get money back for returning their packaging,” said Dale, who met her business partner while they were engineering students at the University of Waterloo.

She added, “We collect it all, sanitize it, and then resell it into the market so products can be used hundreds of times rather than being thrown in landfill.”

Upon purchase of a meal, customers pay a small deposit. When finished they scan a QR code using the Friendlier app, and return the container to a collection bin. Deposit returns accumulate and you can then request a payout. 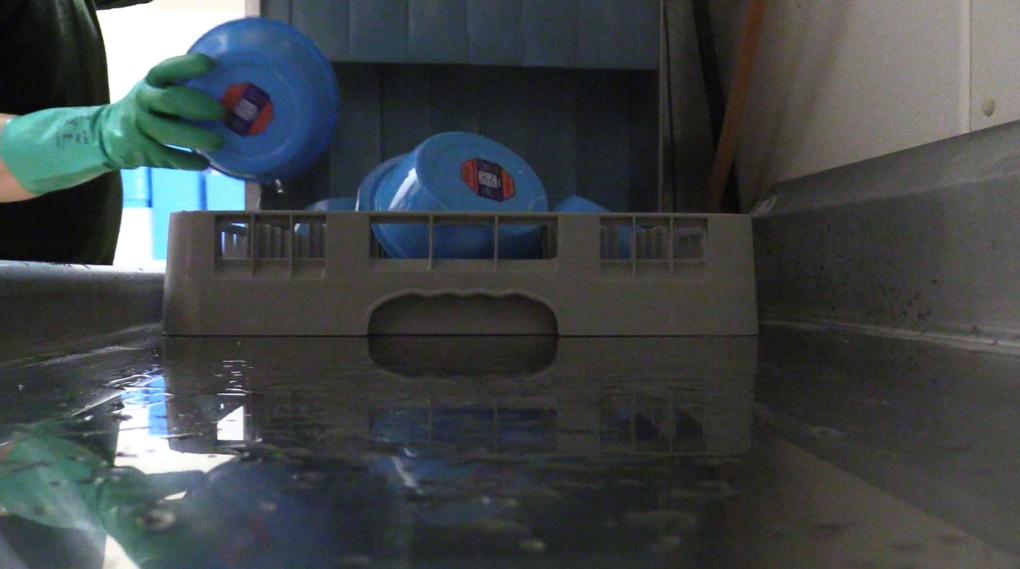 "Friendlier" is a company which collects, sanitizes, and reuses take out containers to help prevent them from going into the landfill (Brent Lale/CTV News London)

The pair spent four months in Sweden, and with the dream of bringing sustainable products to North America, they formed “Friendlier.”

“When we first started we didn't have much, [so] we funded it ourselves,” said Hutchings of the company which has been in business for two years. “We would bike around from business to business collecting containers and giving new ones. Very quickly we saw that businesses want this, and businesses need a reusable solution.”

With businesses abiding by the new single use plastic ban, and consumers becoming more tired of waste, they've grown daily. They have over 200 partners across the province, and are washing up to 3,000 containers a day. 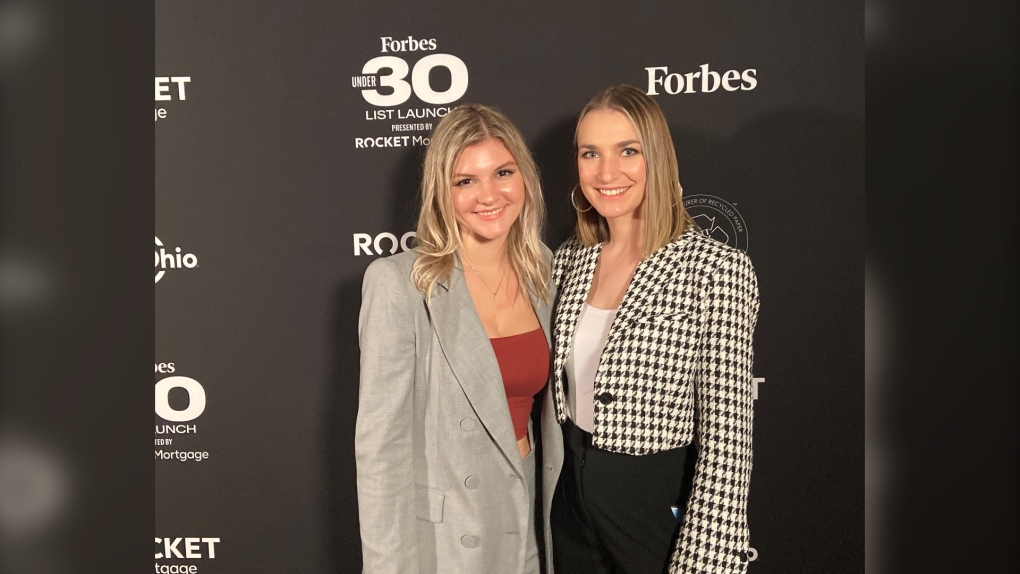 Their recent success has been recognized worldwide. The duo was named in the social category of the Forbes “30 Under 30” list, and this past weekend attended the event in New York City.

“They talked about the impact that we've already been able to create,” said Dale. “We've already diverted 350,000 containers from landfill. So I think a lot of it had to do, the impact, where we're going and all the impacts we'll be able to generate in the future.”

At the event, the pair was among some incredible entrepreneurs from all over North America.

“Kayli and I have always been big dreamers,” said Hutchings. “We always knew that it would be possible, but to come in and actually see ourselves surrounded by these incredible people in the Forbes building on Fifth Avenue was amazing.” 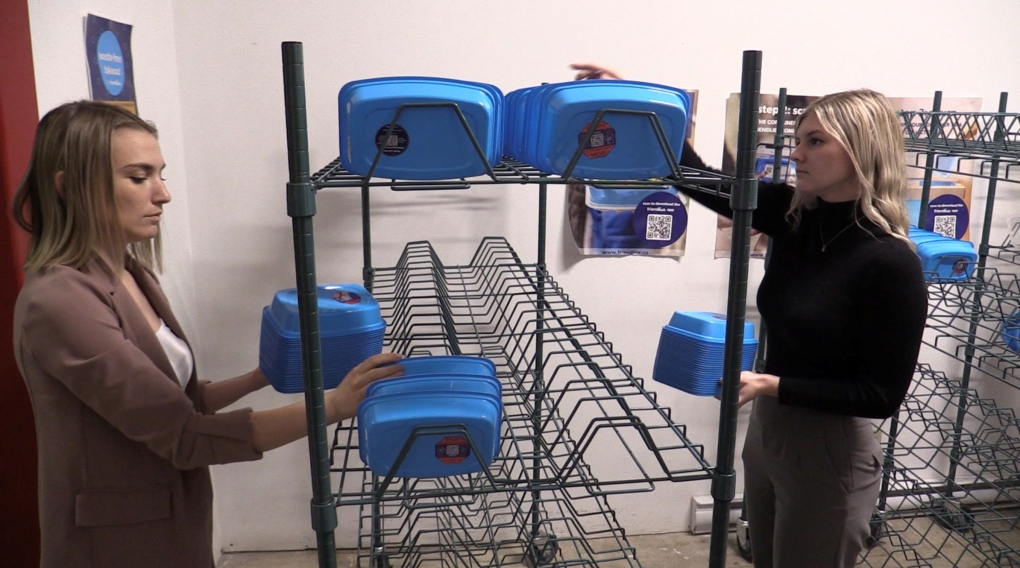 Friendlier now has a second location in Ottawa with a goal of growing the company worldwide.

“We dream of a world where there is no single- use waste,” said Hutchings.

With the ban on the production of new single-use plastics, and their determination, the two are on the way to helping change the way businesses and consumers feel about the environment.