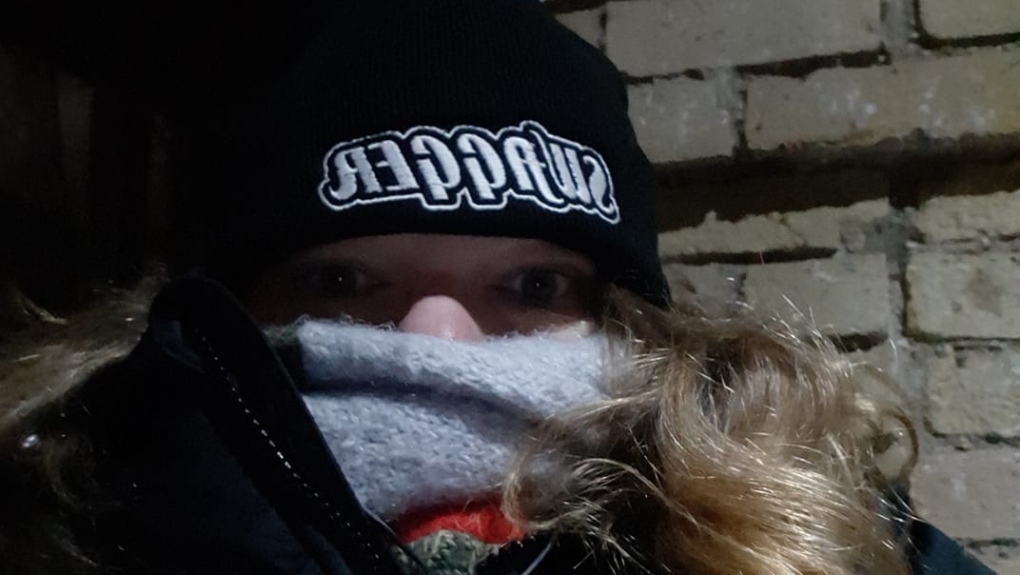 While her co-host remained warm indoors, Dickson took her studio outside her home for the Thursday broadcast of The Morning Show.

But why? The effort is to raise awareness for the Coldest Night of the Year campaign, which raises funds for charities serving people suffering homelessness in their city.

Loreena was able to tough it out until 10 a.m., capping a total of four hours broadcasting outdoors.

The Coldest Night of the Year campaign runs through Feb. 20.

To find out how you can get involved tune in to 1290 CJBK or follow this link.