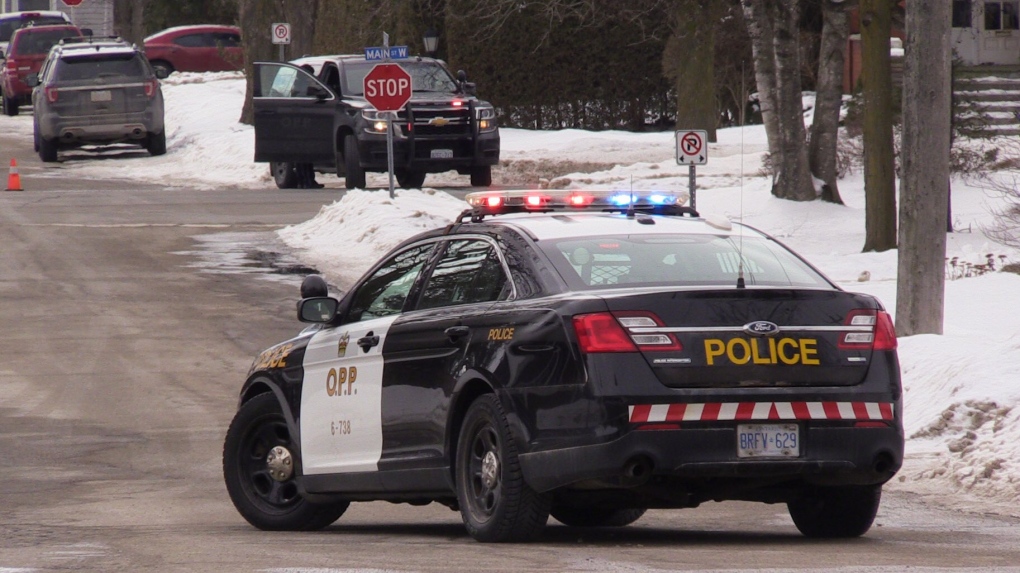 OPP have now charged a 21-year-old man following a standoff that shut down a section of Main Street in Listowel for close to seven hours, and had three schools on lockdown.

Shortly after 11 a.m. on Friday, provincial police, along with members of the Emergency Response Team and Crisis Negotiation unit, responded to an ongoing investigation related to a wanted person who was in the area.

Police contained a residence and negotiated with the individual.

The standoff ended peacefully around 6 p.m.

The 21-year-old from the Township of Minto was charged with multiple offences, including theft of a motor vehicle and failure to comply with a probation order.​