Incident that shut down Main Street in Listowel ends peacefully 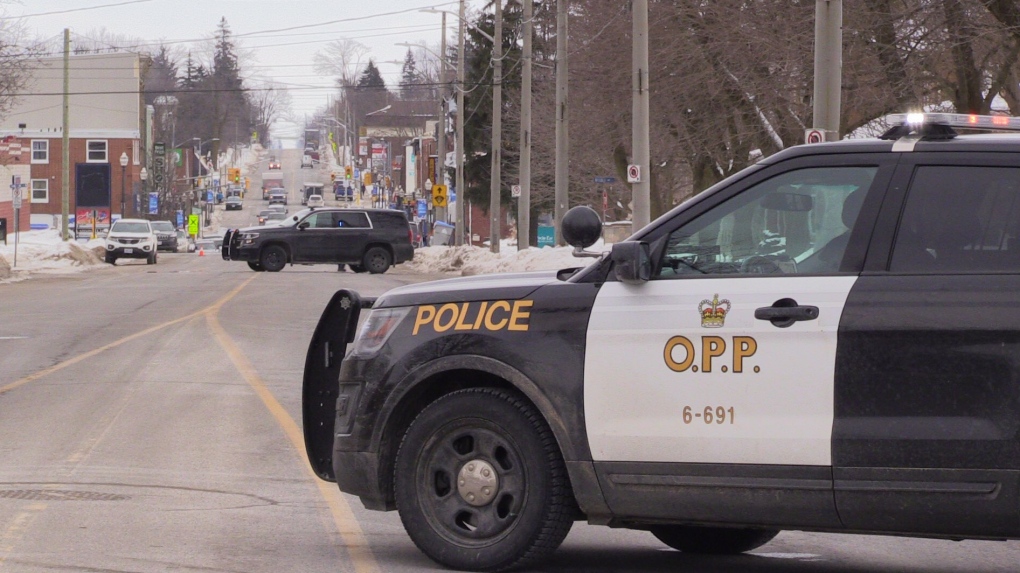 A section of Listowel’s Main Street was shut down by Perth County OPP on Friday.

Main Street was closed to traffic between Barber Avenue North and Victoria Avenue North by police starting around 11 a.m.

Police say they set up containment around a residence after an investigation into a wanted person.

Officers from the OPP Emergency Response Team, Tactical Unit, and Crisis Negotiation were all on scene.

Three area elementary schools were put into a 'hold and secure' as a result of the police activity.

However, police say there was no direct threat to the schools or to public safety.

Just before 6 p.m. a man was led away peacefully in handcuffs.

It's believed police were looking for just one suspect in this case.