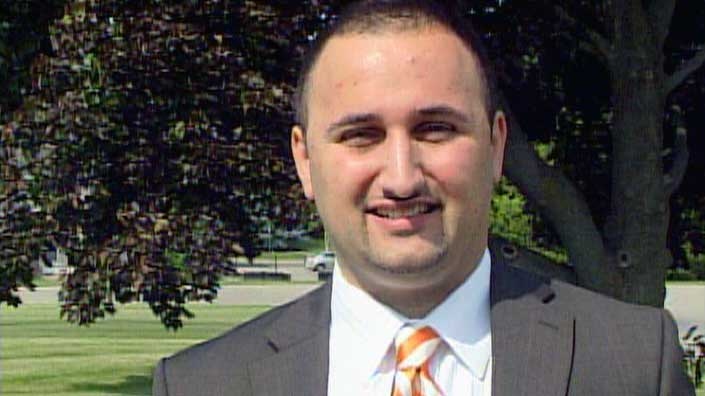 Ali Chahbar announced his candidacy for the Ward 9 council seat in the upcoming municipal election in London, Ont. on Thursday, Sept. 4, 2014.

Chahbar, a London lawyer who has run twice trying to become an MPP, is throwing his hat in the ring for Ward 9 and says he wants to make a difference at city hall.

Meanwhile Caranci is speaking out against a possible performing arts centre, an issue expected to take center stage during the municipal election.

Caranci says he doesn't support taxpayer money going towards that type of project, but he won't leave the arts out in the cold.

He is proposing merging Orchestra London with the Grand Theatre, while selling Centennial Hall and using the proceeds to create an endowment for the arts.

He says those are the kinds of ideas he would present to the new council.