Case in deadly London, Ont. attack on Muslim family put over to Sept. 22

Case in deadly London, Ont. attack on Muslim family put over to Sept. 22 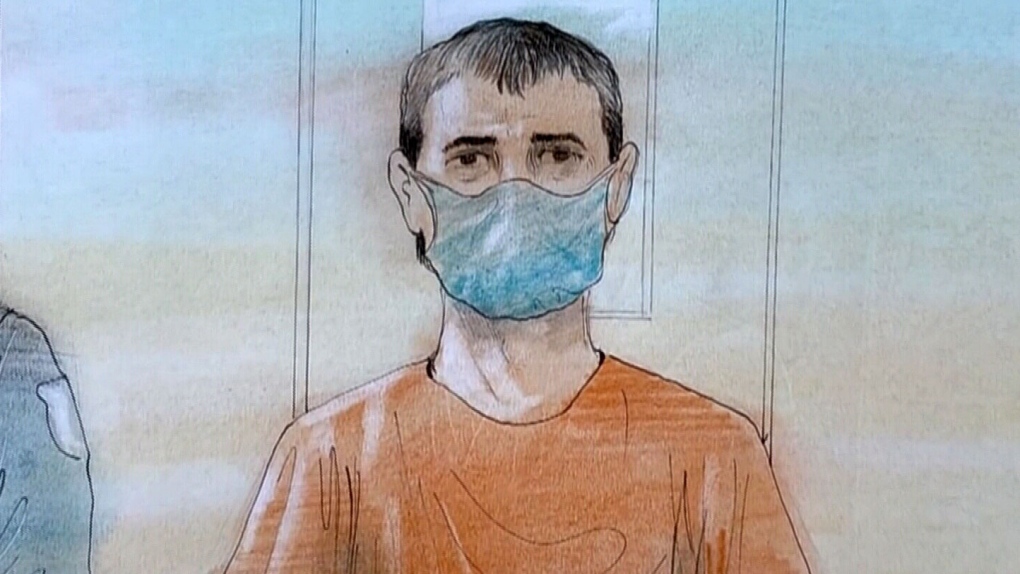 The suspect in a vehicle attack in London, Ont. that killed four members of a Muslim family made a brief court appearance Wednesday.

Nathaniel Veltman appeared via video from the Elgin-Middlesex Detention Centre. His case has been put over until Sept. 22.

Veltman, 20, is charged with four counts of first-degree murder and one count of attempted murder, for the June 6 crash that police say constituted a terror attack against Muslims.

Talat Afzaal, 74; her son Salman Afzaal, 46; his wife Madiha Salman, 44; and their 15-year-old daughter Yumnah were killed that day.

Yumnah's nine-year-old brother, Fayez, was seriously injured in the attack. He has since been released from hospital.

The family was out for a walk along Hyde Park Road at South Carriage Road when they were hit by a black pickup truck.

A publication ban on the proceedings is in place.

Marc Ouellet, the Quebec cardinal who oversaw the Vatican's powerful bishops' office and has been recently accused of sexual misconduct, is retiring.