Boyede sentenced to life for murder of Josie Glenn 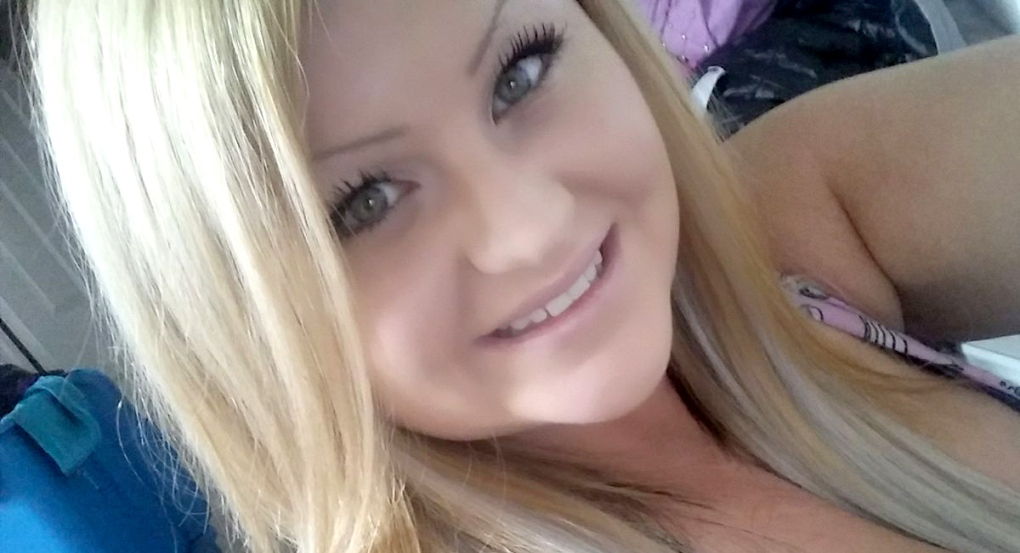 LONDON, ONT. -- Oluwatobi Boyede has been sentenced to life in prison with no parole for 14 years for the murder of 26-year-old Josie Glenn.

The 28-year-old had pleaded guilty to second-degree murder in Glenn's death in February.

At that time, In an agreed statement of facts, the court heard that on Oct. 22, 2017 Boyede arranged for a cab to pick Glenn up at the massage parlour where she worked and take her to his home for sexual services.

That was the last time she was seen alive. Police found her body at his home five days later. She had been choked and dismembered.

Boyede was sentenced earlier this year to seven years in prison in connection with a sexual assault on another sex trade worker.

That case was eerily similar to Glenn's. In Feb. 2017 woman was choked and held captive at Boyede's southeast London home.