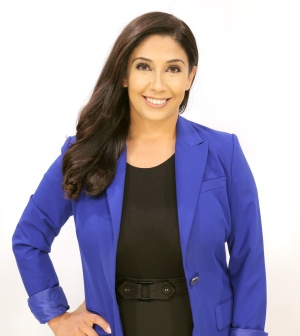 Since then, she has covered various breaking stories including the arrival of Syrian refugees to Canada.

In August of 2019, Reta began producing and anchoring the weekend newscast and in June 2022, she became the anchor for CTV News at Six.

Reta speaks English and is fluent in Assyrian.