'A man of the people': Goderich mourns passing of Mayor John Grace

'A man of the people': Goderich mourns passing of Mayor John Grace 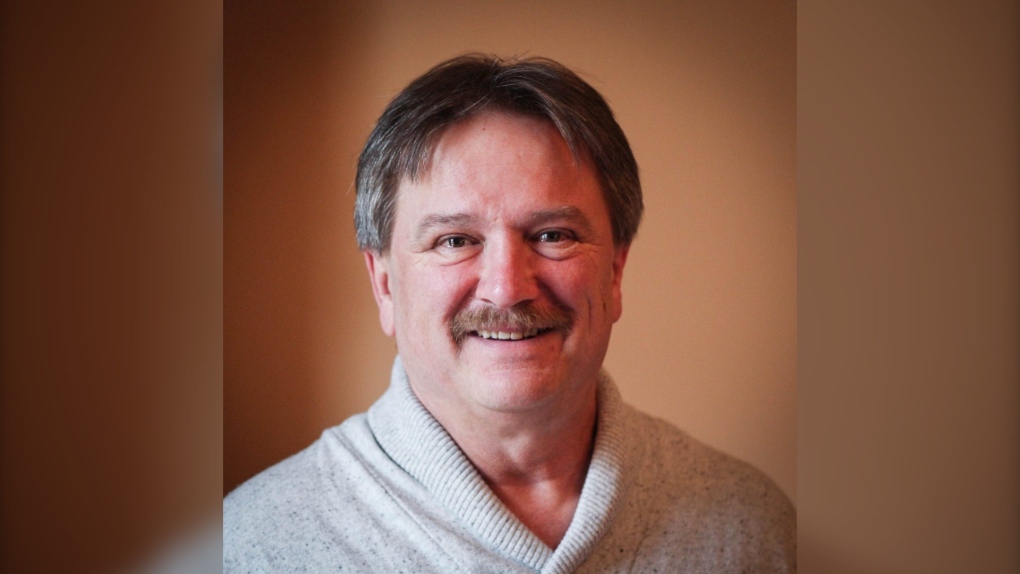 The Town of Goderich, Ont. is mourning the loss of Mayor John Grace Wednesday morning.

According to a press release from the Town of Goderich, Lake Huron communities are paying tribute to the Mayor of Goderich who OPP confirmed died in a boating accident.

OPP received a call in regard to a boat in distress about 35 km south of the Township of Pickle Lake. The barge which was transporting fuel had capsized.

In a statement issued early afternoon by the Town of Goderich, the town mourns Grace’s loss, but remembers him as a dedicated leader.

“Along with the community, Town Council and staff are mourning the loss of our Mayor and friend John C. Grace,” the statement says. “The Town acknowledges John’s devotion and contributions to the Town of Goderich. John enhanced the fabric of the Town and enriched the lives of many, far beyond our community.”

Grace’s political career spanned many years, having served as a councillor and deputy mayor for the Town of Goderich for 17 years, and serving as mayor since 2018.

Details are currently slim, but according to the Facebook group Goderich Citizen's Exchange, Grace died in a boating accident at Pickle Lake, located north of Thunder Bay.

It was reported that Huron County Council held a moment of silence for Grace on Wednesday morning.

Calling him a “man of the people,” the release says that Grace was a “strong leader and decision maker” who worked tirelessly for the Town of Goderich, including the rebuilding of the town following an F-3 tornado in 2011, and most recently, through the COVID-19 pandemic.

“We acknowledge his immense contributions, his admirable personality, and his ability to connect and share commonality with so many,” the release says.

“John Grace has left an indelible mark on the Town of Goderich. He loved this town, this community where he grew up. He worked tirelessly to make it a better place,” Jennifer Verdam-Woodward, chair of the Huron Chamber of Commerce – Goderich, Central and North Huron, also said in a statement.

According to his LinkedIn page, Grace was a lifelong resident of Goderich, and had owned and operated many small businesses, having been involved in the tourism industry for more than 30 years.

“He was a great friend of the business community,” she added.

The circumstances surrounding Grace’s passing have not yet been released.

“John was a bright light, and he will be dearly missed,” the release says. “Our sincere condolences go out to John’s wife Wendy, their three boys, daughter-in-law, and grandson.”