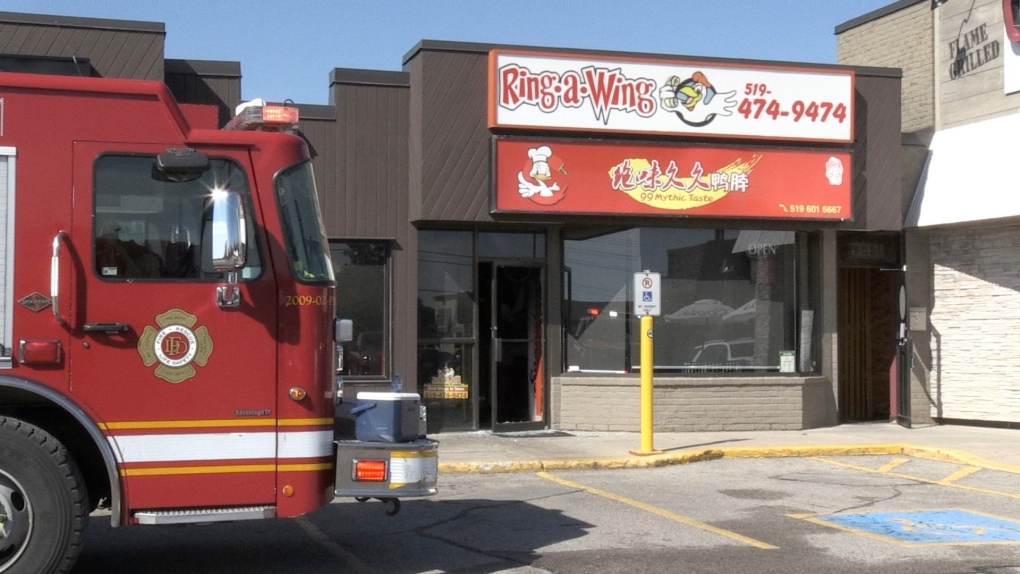 Damage is estimated at $75,000 after a morning fire at Ring-A-Wing in London, Ont.

When crews arrived smoke could be seen coming from the unit and they were able to stop the fire from spreading to nearby units.

Nobody was in the building at the time and no injuries are reported.

London fire investigators are on scene.