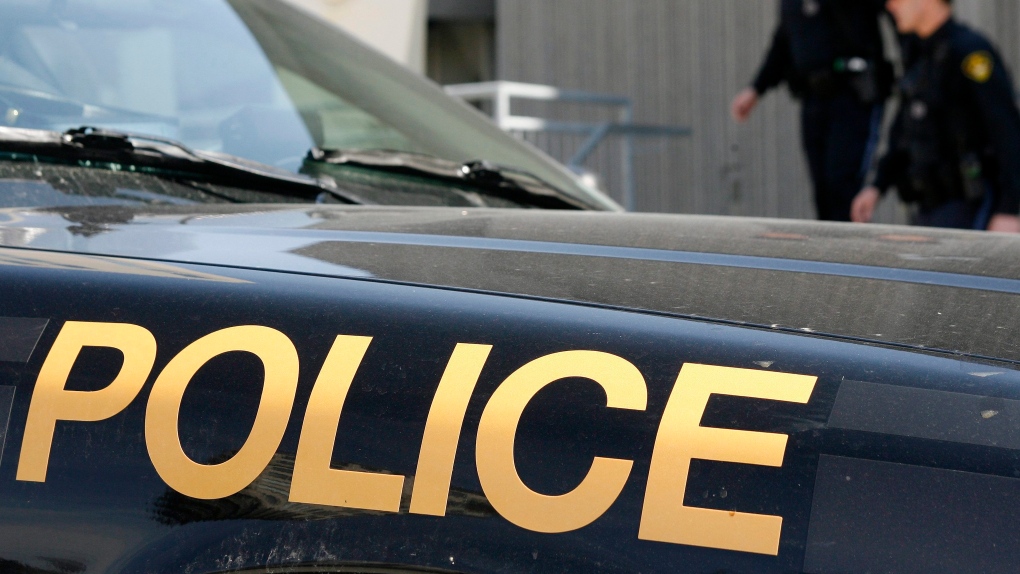 Toronto police say one teenager is dead and another is in hospital after a shooting in Toronto's east end.

Emergency crews responded to the incident early Sunday morning in Scarborough, where they found two male victims suffering from gunshot wounds inside a car.

The deceased has been identified by police as Mohammed Gharda of Toronto.

Police are asking anyone with information about the incident to contact them.