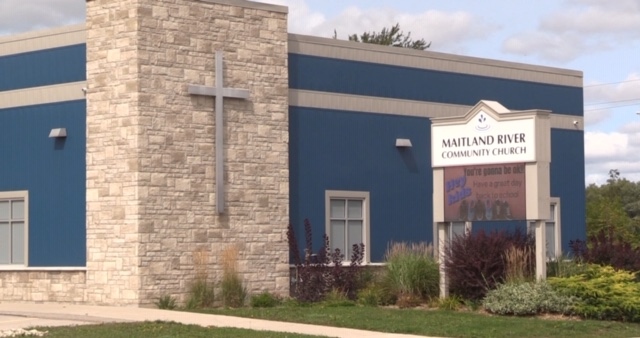 LONDON, ONT. -- A youth ministry director from Wingham, Ont. is facing a number of sexual assault and sexual exploitation charges.

CTV News has learned that the man worked at the Wingham Youth for Christ Youth Unlimited Centre and was also the youth ministry director at the Maitland River Community Church.

According to investigators the charges stem from incidents alleged to have taken place this year involving a teenage victim.

Provincial police say the accused remains in custody with a future court date at the Ontario Court of Justice in Goderich.

OPP Const. Jamie Stanley says there may be other victims in the case.

Police are reminding the public that victims of sexual assault are not alone, and anyone in need of support can reach out to organizations like Victim Services of Huron County at 519-600-4108.

- With files from CTV's Scott Miller and Gerry Dewan