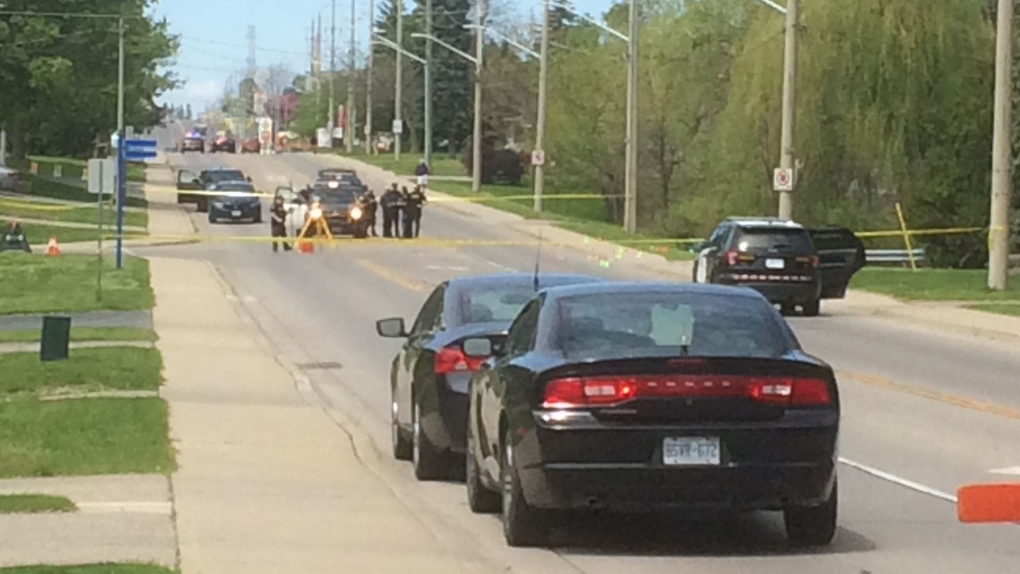 Broadway Street in Tillsonburg is seen in this file photo

One person is in critical condition and a teenager is facing charges following a stabbing in Tillsonburg.

Oxford OPP were called to Broadway Street around 9:30 p.m. Friday about an altercation involving two youth.

They say the incident turned physical in the parking lot of a local restaurant.

Police say the victim was injured with an edged weapon with the suspect fleeing on foot.

The suspect was located and taken into custody without incident.

Police say the victim was transferred to a London hospital with serious, life threatening injuries.

A 17-year-old youth from Oxford County is charged with aggravated assault.