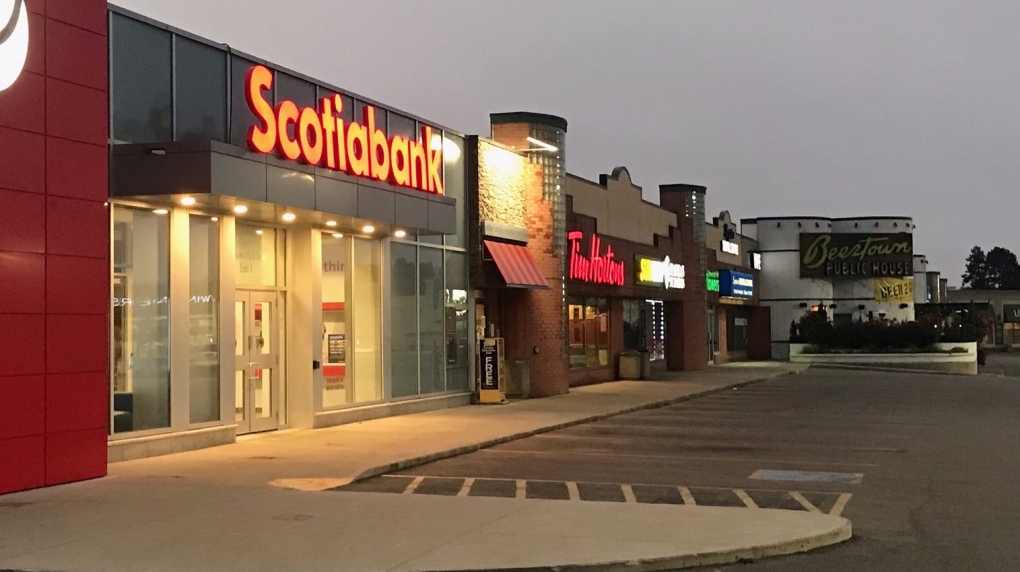 London police say they have arrested and charged a youth following an alleged double stabbing on Fanshawe Park Road East.

Around 9 p.m. Thursday police received a call about a young male who had allegedly stabbed two people.

Several officers responded to the area of the plaza at 109 Fanshawe Park Rd. E. and the suspect, a youth, was arrested without incident.

According to police two adults were taken to hospital with non-life threatening injuries and have since been released.

Police say the two victims and the suspect were all known to each other and it is not believed to be a random incident.

Police remained on scene well into the night to conduct their investigation.

As a result, the youth has been charged with two counts of aggravated asault.

The first court appearance was expected to take place Friday.