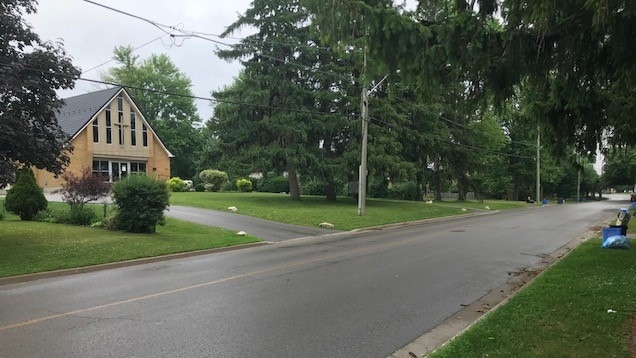 LONDON, ONT. -- London police are appealing to the public for witnesses or surveillance of a weekend assault that left a man with serious injuries.

Around 4:30 a.m. Saturday a man and women were walking in the area of 266 High St. after leaving a nearby party when they were approached by a vehicle with as many as five people inside.

Police say one male suspect jumped out of the vehicle and assaulted the 20-year-old male victim.

According to police the young man suffered “significant injuries.” He has since been treated and released from hospital.

The suspect reporedly fled the scene in the same vehicle in which they arrived.

Police are hoping someone in the area may have surveillance video of the assault.