Young girl released from hospital after being stabbed 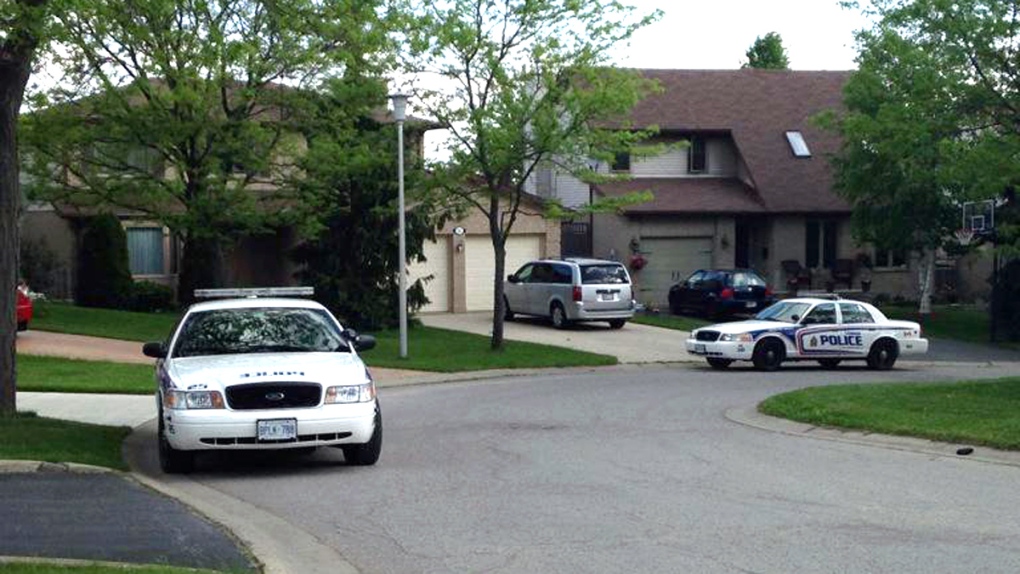 London police say a five-year-old girl has been discharged from hospital after being stabbed several times in her home on Applegreen Grove.

Police have not released any more information on her condition. Police say the family is requesting that their privacy be respected during this difficult time.

Officers were called to the stabbing on May 19. The girl was transported to hospital by ambulance with life-threatening injuries.

The girl’s father, Andrew Bruce Hill, has been charged with attempted murder. He remains in custody with a court date of June 12.