'You must stay at home': Stay-at-home order comes into effect 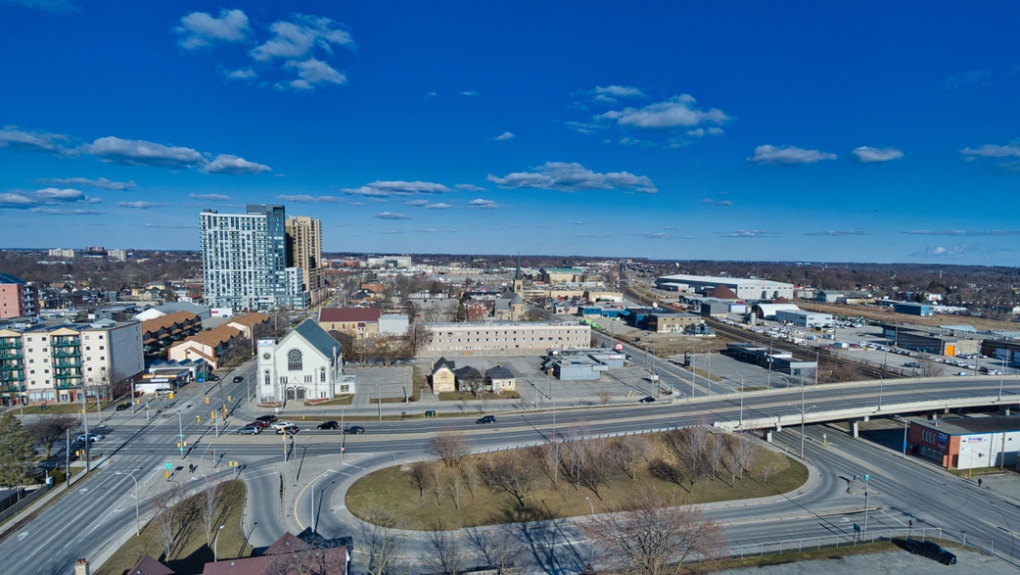 LONDON, ONT -- The province’s new stay-at-home order is officially in effect, as the Ford government works to clarify the rules and local officials await further instruction.

On Wednesday London Police Chief Steve Williams said he was still in the dark about the new guidelines for enforcement, though he was expecting an update by late Wednesday or early Thursday.

London's municipal by-law team plans to stick to their current approach of education before enforcement.

"If you're not sure if a trip is absolutely essential, it probably isn't," Ford said. "So please, you must stay home."

The province issued new details about the order Wednesday night, spelling out activities that people are allowed to leave home for.

Here are examples of some trips that are permitted:

Follow this link for further details on the order.

Critics have pointed to a lack of definition as to what is essential as part of the confusion around the new order.

Other’s have questioned how the order is significantly different than previous restrictions.

The order will remain in effect for at least 28 days.